Sheffield Wednesday without Josh Windass and Sam Winnall against Forest 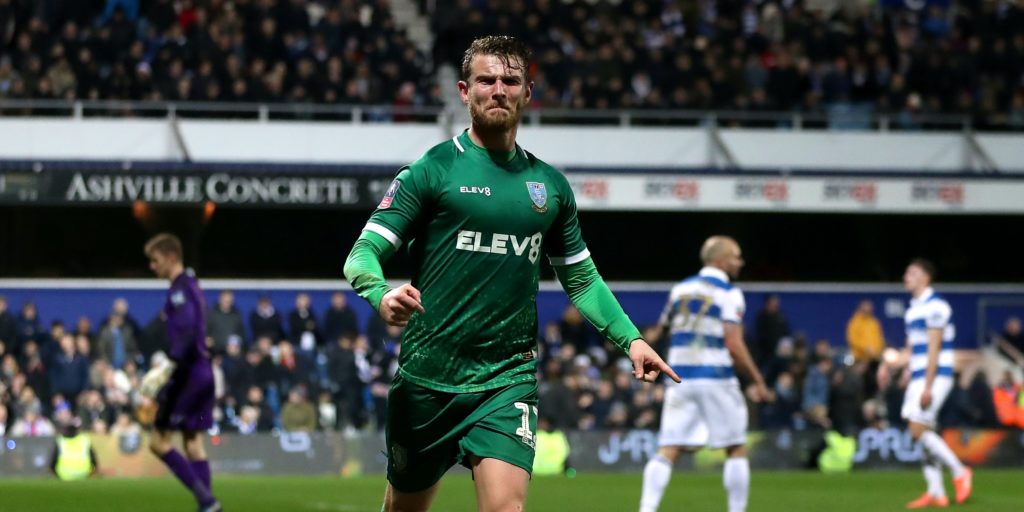 Sheffield Wednesday will be without Josh Windass and Sam Winnall for their first game back against Nottingham Forest.

Windass has an unspecified knock, but looks to be heading back to parent club Wigan soon anyway, while Winnall has a niggle.

Striker Steven Fletcher has shaken off a knock and will be in contention to play having trained all week.

Kieran Lee has extended his deal until the end of the season and boss Garry Monk hopes the remaining out-of-contract players will follow suit.

Nottingham Forest have a strong squad available for the trip up the M1.

Tiago Silva (appendicitis), Silva Sow (knee) and Nuno Da Costa are all fit again, having been injured prior to the suspension of the league.

Ben Watson has been struggling with a knock picked up in training but should be fit at Hillsborough.

Forest are in fifth position, 10 points behind West Brom in second.