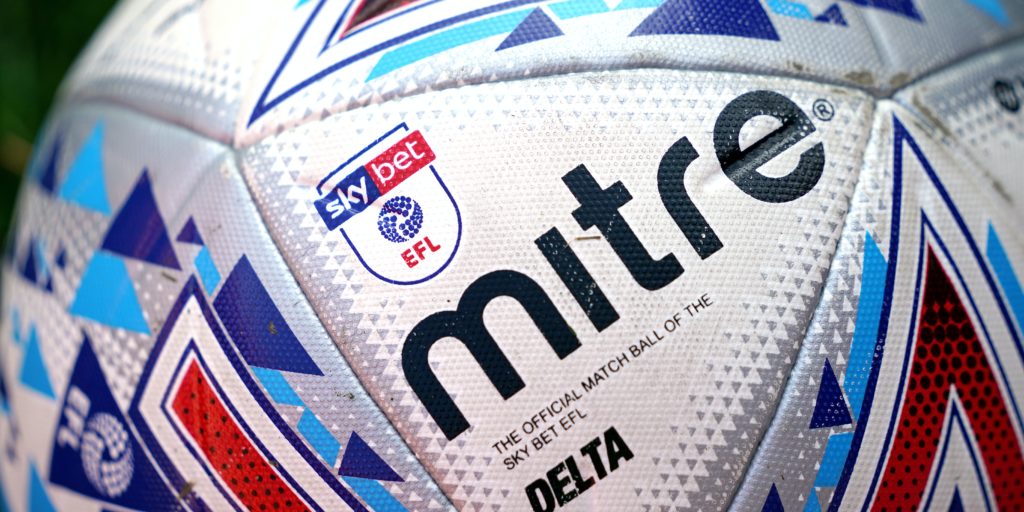 There are still promotion and relegation issues to be sorted.

The Sky Bet Championship resumes on Saturday with virtually all clubs having something to play for.

Here the PA news agency takes a look at some of the games in the issues at hand in the first round of matches.

Race for the top

West Brom have a chance to strike first in the battle to be Championship winners as they kick-off 21 hours before current leaders Leeds. Only a point separates the top two, with the Baggies six points clear of the chasing pack, and both strong favourites to win promotion back to the Premier League. However, there remains the small issue of the title to contest. The break may have come at the right time for West Brom after they dropped five points in two games, so a reset point could come in handy. Less than a fortnight ago Birmingham manager Pep Clotet announced his decision to leave at the end of the season and that could have a negative effect on the 16th-placed side for the remainder of the campaign.

Bielsa back to go one better

Leeds manager Marcelo Bielsa has done much to transform the club but last season’s late collapse and subsequent failure in the play-offs must still rankle. Having seemingly got their ‘wobble’ out of the way in December and January they are arguably better placed to get the job done – topping the table with nine games to go. The accusation often levelled at the Argentinian manager is that his teams run out of steam, a theory which appeared to be given more credence last season. Therefore, the long break should, so the argument goes, play into his hands with the players refreshed enough to push home their advantage, starting at Cardiff on Sunday.

Hull, one place above the relegation zone, host Charlton, just inside it, in one of those classic end-of-season ‘six pointers’. The Tigers have not had a good lockdown period: they were the most vociferous club in their opposition to the restarting of the season and have been hit by the blow of having four first-team players fail to agree contract extensions beyond the end of June. Charlton have had their own issues with three out-of-contract players – including top scorer Lyle Taylor – not playing again in the current campaign for fear of getting injured. Neither side can afford to lose and it may come down to who is prepared to take a gamble in search of a vital victory.

For the two other clubs in the relegation zone, Barnsley and Luton, the great escape – if there is to be one – starts now. The Tykes are bottom, seven points from safety, with their large negative goal difference also working against them. Gerhard Struber’s side looked like they were making a comeback with three successive victories in February but back-to-back defeats before the season was interrupted halted that progress. Hosts QPR are mid-table, not out of reach of the play-offs but probably safe from relegation, so in theory have less to play for. Luton’s last win also came around the same time but they were at three matches unbeaten before the stoppage. Their task is tougher, however, as they have to go to sixth-placed Preston, who have a play-off scrap on their hands.