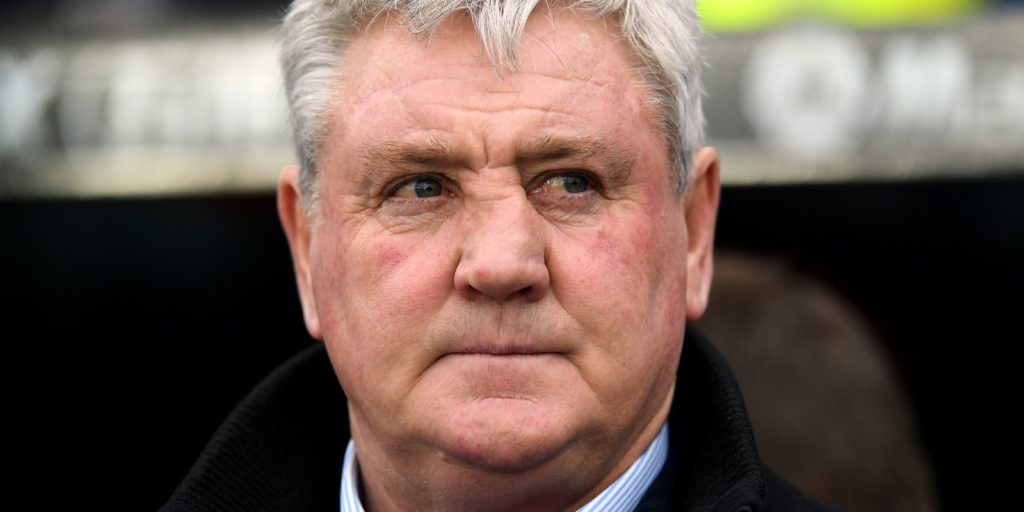 Newcastle head coach Steve Bruce has hit out at “disrespectful” speculation over his job as the club awaits the green light over a proposed takeover.

The 59-year-old has spent the 11 weeks or so since the Amanda Staveley-brokered, largely Saudi-backed GBP 340million bid to buy out current owner Mike Ashley – which is currently with the Premier League for approval – was tabled waiting for news like everybody else.

However, he has also had to endure claims that various candidates, including former boss Rafael Benitez and ex-Tottenham manager Mauricio Pochettino, have been lined up to replace him should a deal be struck.

Asked how unsettling that has been, Bruce replied: “Well, some of it has been disrespectful, of course, but I’ve been in the job long enough. I’ve been here for the best part of 12 months and the one thing you need here more than anything is a thick skin.

“You just have to let it ride, unfortunately, and try to ride the storm. It’s never easy and it becomes unsettling, not for myself, but for other people that are close to me like the staff.

“With the takeover, I’ve only been here 12 months, but I think everybody’s a bit bored with it, aren’t they? We’ve heard it all before, and it seems to drag on.”

With the prospective buyers currently under the Premier League spotlight as the governing body conducts its owners and directors test and a second, Henry Mauriss, waiting in the wings, the future at St James’ Park remains uncertain.

In the meantime, all Bruce can do is concentrate on the task of preparing his players for their return to action on Sunday, when Sheffield United are due on Tyneside.

He said: “The one thing I can’t do is let it be an excuse. We have to just focus on what we’re paid to, and that’s to win a football match on a Sunday or a Wednesday or a Saturday, whenever it is.”

Meanwhile, Bruce confirmed that striker Andy Carroll, as well as defender Javier Manquillo and midfielder Matty Longstaff, who is also wanted by Serie A side Udinese, has been offered a new contract beyond the end of the current season.

He said: “The talks are ongoing, but I believe it’s positive as far as Andy and Manquillo are concerned. The one that’s more difficult at the minute is Matty, that’s the one that we can’t seem to get over the line.”