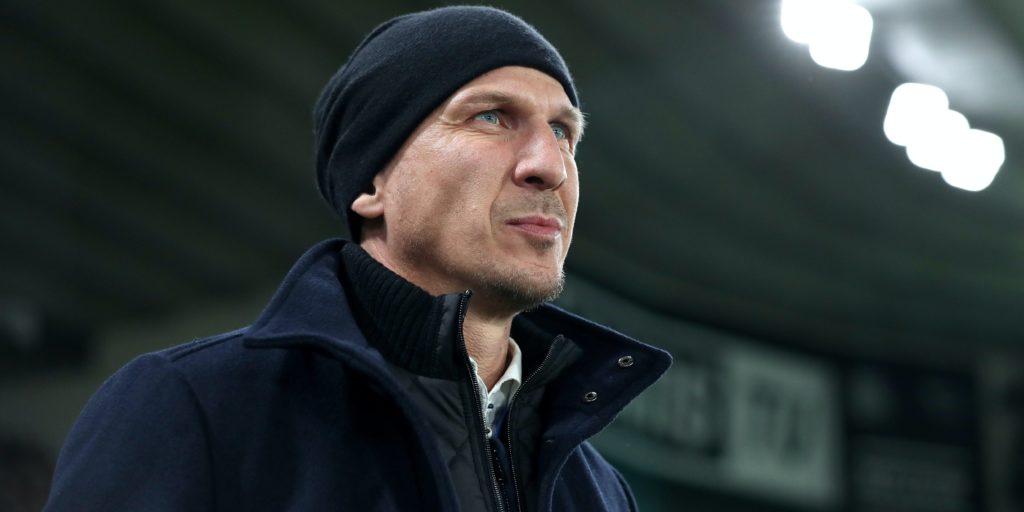 The Tykes boosted their survival hopes in London.

Barnsley manager Gerhard Struber hopes the 1-0 victory at QPR gives his players belief that they can avoid relegation.

Elliot Simoes’ early goal gave the Tykes their first win at Rangers since 1950 and lifted them off the bottom of the Sky Bet Championship table, moving them four points from safety.

“The mood in the changing room after that was great,” Struber said.

“We made it difficult for our opponents. We created a situation where it is hard to play against Barnsley.

“The second half showed me the mentality and character of the players – to never give up.

“We played against a team with high individual quality and stayed shoulder to shoulder with them.

“It’s not a normal situation that Barnsley win in London against QPR.

“I hope this performance and result will give every player confidence. This was big work together.

“We know that every point in our situation is very important. Today we played very well and now we work step by step from game to game.”

The 20-year-old has impressed Struber, who said: “It’s not a big surprise for me. Elliot gave a good performance and he has showed me in training that he has talent.

“He made the necessary step to get into the first 11 and he showed me a very good performance.”

Geoff Cameron was suspended, while Marc Pugh and captain Grant Hall recently left the club as their contracts were about to expire and they were looking to move on.

“You don’t normally lose players with nine games to go, but that’s where we are right now and you have to adjust,” Warburton said.

“The club wants to keep its best players but also maintain financial discipline in what is a very difficult economic climate.”

Rangers went six matches unbeaten prior to the season being suspended because of the coronavirus pandemic.

That took them to within six points of the play-off places, but such a dismal restart to their campaign all but ended hopes of a late promotion challenge.

“As a team we let ourselves down today,” Warburton said.

“We had to manage the game better. We were really poor for the first 45 minutes. We were 1-0 down and it could have been two.

“In the second half we were much better but still probably only six out of 10. Still no shots on goal.

“Then we created chances and you have to take those chances – even when you’re playing below your best you’ve got to take your chances.

“We weren’t troubled in the second half and we moved the ball quicker.

“But then at that point you have to take your chances and we didn’t do that.”