Luton leveller a ‘kick in the teeth’ for Alex Neil 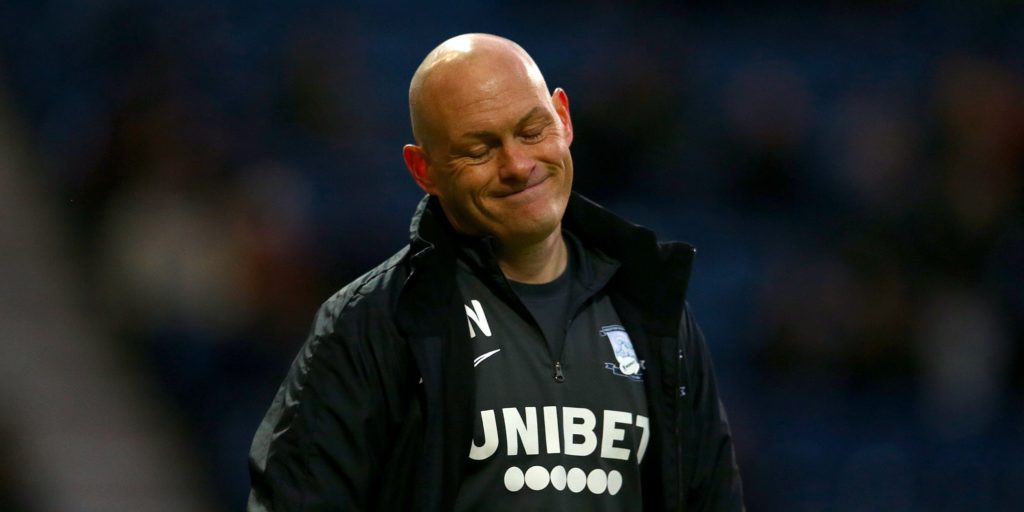 Preston boss Alex Neil was hugely frustrated with his side for conceding late on as they were held to a 1-1 draw at struggling Luton.

Scott Sinclair’s goal in the 52nd minute appeared to have given the visitors all three points until substitute Callum McManaman popped up with three to go and smashed in a leveller from 20 yards.

Neil said: “It was two points dropped as I don’t think at any point they looked threatening at all really.

“I thought it was as comfortable a game as we’ve had all season. I think the biggest concern for me was breaking the deadlock and, once we did that, I was confident we would go on and see the game out.

“Second half we did create some decent opportunities and it was a real kick in the teeth to concede the goal in the manner that we did.

“We had the ball and gave it back to them, and then we backed off far too far and allowed him a shot at goal.

“After we scored, I’m really happy as I’m thinking we’ve played well, controlled the game, scored the first goal and generally for us that’s a fantastic position for us to find ourselves in as we don’t usually give cheap ones away.”

A quiet first half saw home goalkeeper Simon Sluga save well from Sean Maguire, before Sinclair took advantage of some poor defending to find the bottom corner after the break.

Ben Pearson rifled over for the visitors, with Town then snatching a point with their first shot on goal, McManaman hammering past Declan Rudd from outside the box.

Town boss Nathan Jones, back in the Luton dugout for the first time since leaving the club in January 2019, felt his side deserved a point, but conceded: “I didn’t think we were anywhere near where we needed to be.

“I thought we looked very solid, defensively we were very good, we worked so hard, it’s just we lacked a bit of fluency today, that was to be expected with the lay-off and just three weeks to work with them.

“But they’ve been excellent, we limited them to very little and I felt we really, really finished strongly.

“If we had a full house at the Kenny we might have gone on and nicked that.

“We stress the importance of game changers, we always reiterate that and we always have.

“Today is even more so because of fitness levels, but we made subs we felt were at the right time.

“Could we have done it earlier? Maybe, but I was pleased with that impact as I didn’t think there was much in the game.”