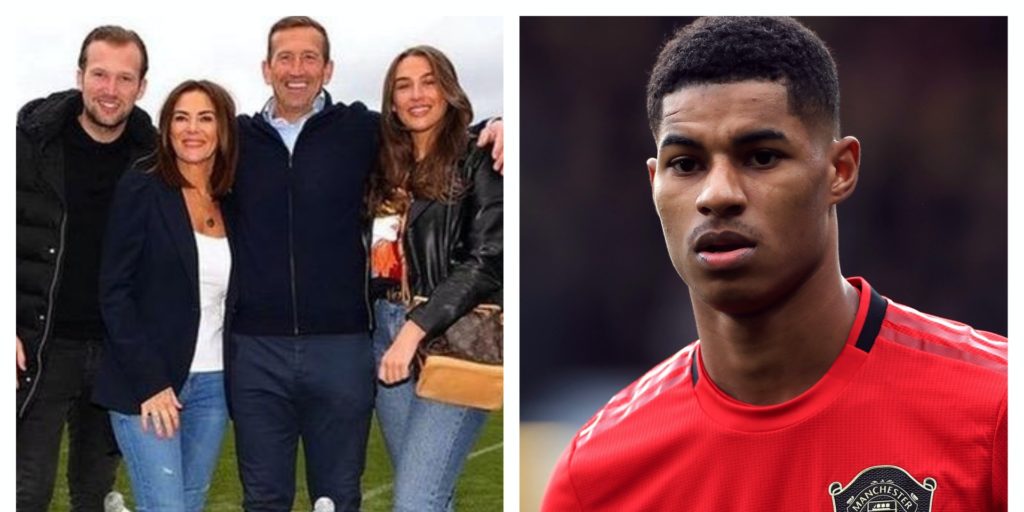 A year on from the former Leyton Orient manager’s shock death from cardiac arrest, his family are pushing for ‘Justin’s Law’.

The family of Justin Edinburgh are taking inspiration from Marcus Rashford as they campaign for a change in the law a year on from the former Leyton Orient manager’s death from cardiac arrest.

Edinburgh’s death last June the news shocked the footballing world, coming just weeks after he had led the club to promotion back into the football league.

Aged only 49, the well-liked ex-Tottenham and Southend defender suffered a cardiac arrest at a gym. Staff had to source a defibrillator from a nearby shopping centre, losing precious minutes that could have given him a fighting chance of survival.

Instead, Edinburgh never woke up and died in hospital five days later, prompting an outpouring of support from across the game.

Within months of the loss of his father, Edinburgh’s son Charlie set up the Justin Edinburgh 3 Foundation, with the aim of securing “Justin’s law” – legislation ensuring defibrillators in all health and sports facilities in the UK.

Charlie, 27, told the PA news agency the past year had been “full of plenty of ups and downs” but added that he had been taken aback by the support he and his loved ones had received from the footballing community.

“For me, that’s been the standout thing – the support, the admiration, the overwhelming support we’ve had.

“Obviously dad’s immediate connection is football, and every club that he’s represented both as a player and a manager have been tremendous in supporting us as a family in the most tragic of times.”

That support has helped raise GBP 250,000 in its first 10 months and this week the foundation paid for defibrillators at three venues Edinburgh had a close association with.

The donations went to his first club in management, Billericay Town, Leyton Orient supporters’ club and a Toni & Guy hairdressers in which Edinburgh was a business partner.

Charlie said his next aim is to secure the support of politicians, adding that he had started with his local MP Vicky Ford, who is also children’s minister.

He said that he hoped to follow in the “amazing” footsteps of Manchester United striker Rashford, whose campaign for the extension of meal vouchers to children throughout the summer led to a Government U-turn.

“The whole footballing world has really pulled together and it does show you what a fantastic industry it is,” he said.

“There’ll be a lot of people out there that won’t be aware that this is not a legal requirement.”

He added: “We were a bit naive to all this before this happened to dad and probably didn’t stand up and take notice. I feel a bit guilty saying that but that’s the truth.”