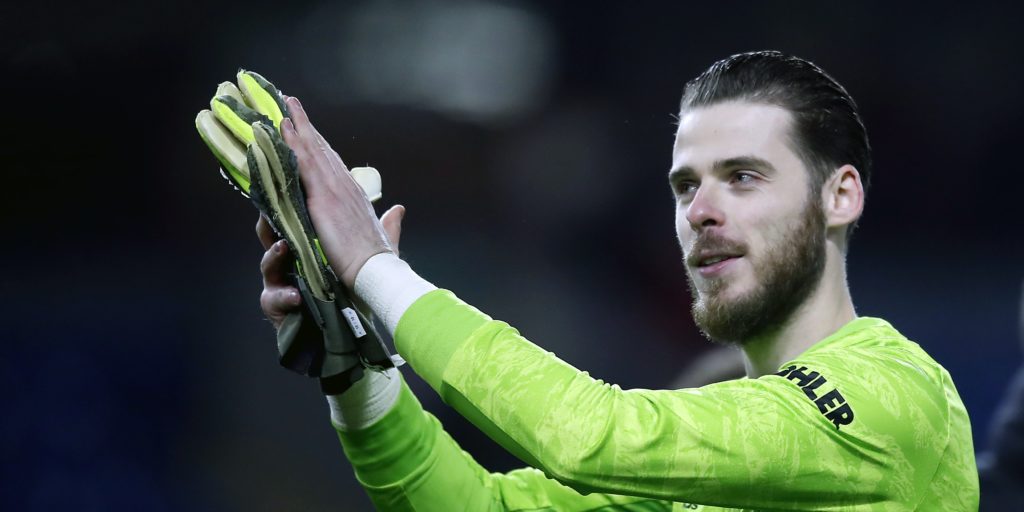 Roy Keane has claimed he would have been “swinging punches” at David De Gea for his part in Steven Bergwijn’s goal at Tottenham.

Keane insisted he would have come to blows with De Gea had he been a team-mate of the Spaniard inside the United dressing room.

“I’ve watched a lot of football over the years, but to give away that goal, I’m fuming here watching.

“I can’t believe (Luke) Shaw heads a ball up in the air, then running forward…

“I am staggered at Maguire, staggered that an international player can just get done like this.

“And I am sick to death of this goalkeeper. I would be fighting him at half-time, I would be swinging punches at that guy.

“This is a standard save for an established international goalkeeper. I am flabbergasted.

“Maguire and De Gea, I wouldn’t even let them on the bus after the match. Get a taxi back to Manchester.

“These are established international players. Shocking. I am disgusted with it. Maguire, De Gea, you should hang your heads in shame.”