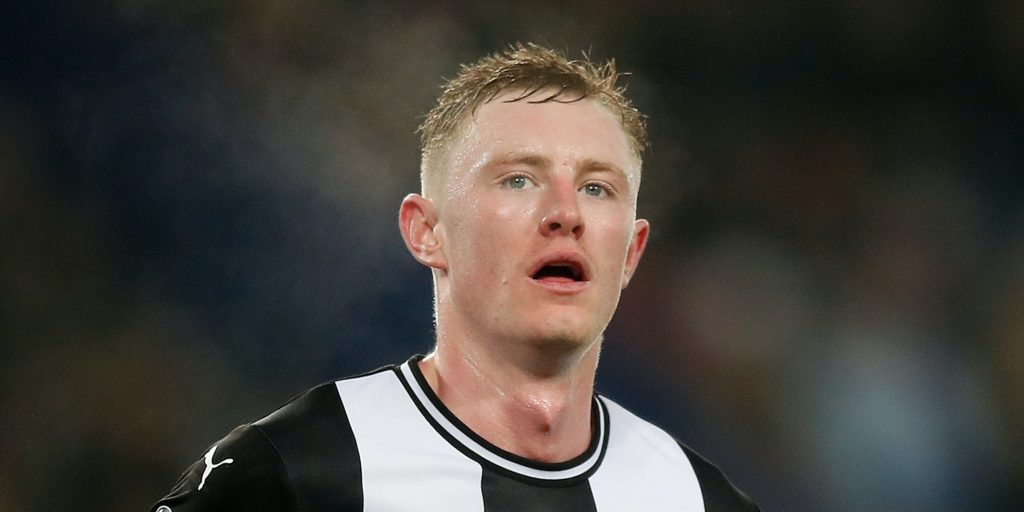 Newcastle striker Dwight Gayle is also out with a knee injury.

Newcastle head coach Steve Bruce is likely to be without midfielders Sean and Matty Longstaff for Sunday’s Premier League clash with Sheffield United.

Sean is nursing a knock while younger brother Matty, who is currently in contract talks amid interest from Udinese, has a thigh problem and neither is expected to be fit.

Striker Dwight Gayle is out with a knee injury and midfielder Matt Ritchie is a doubt with a knock, but goalkeeper Martin Dubravka is available after recovering from a knee problem which looked to have ended his season, while Danny Rose, Valentino Lazaro and Nabil Bentaleb have had their loan deals extended.

Sheffield United boss Chris Wilder is hopeful that Jack O’Connell and John Fleck will be fit for the trip to St James’ Park.

Central defender O’Connell missed Wednesday night’s 0-0 draw at Aston Villa along with midfielder Fleck after both picked up training-ground knocks, but Wilder is keeping his fingers crossed ahead of the fixture on Tyneside.

Striker David McGoldrick, who landed awkwardly after coming on as a substitute at Villa Park, also has a chance of making the squad.