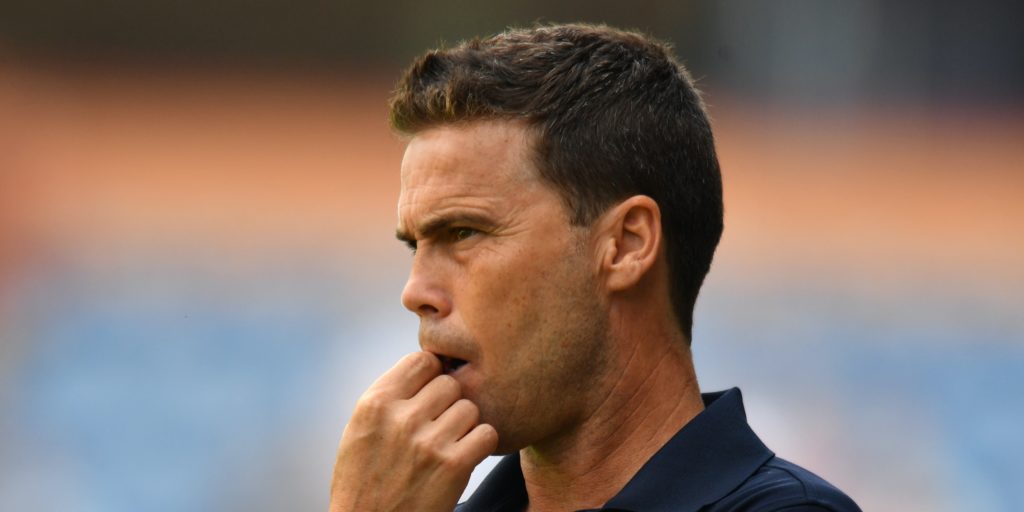 Real Betis have installed Alexis Trujillo as manager after sacking Rubi following a run of one win in 10 LaLiga games.

Betis slipped to a 1-0 defeat by Athletic Bilbao on Saturday, and the club’s board stepped in to unseat Joan Francesc Ferrer Sicilia, known as Rubi, and install former club captain Trujillo as the new boss.

Trujillo has been promoted from sporting coordinator, and will take charge until the end of the campaign.

“Real Betis’ board have decided today that Alexis Trujillo will be in charge of the first team,” read a club statement.

“The former green and white player and captain, currently sporting coordinator, will be at the helm until the end of the current season.

“The club would like to thank Rubi and his technical staff for all their services and wish them all the best in the future.”

Betis sit 14th in LaLiga and could yet be dragged into a relegation dogfight.