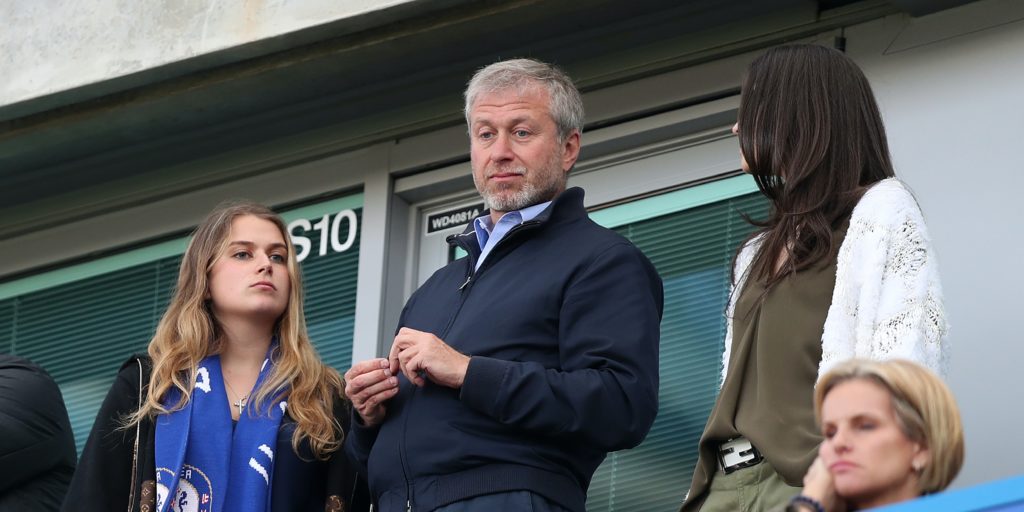 The Blues have already splashed the cash this summer.

Frank Lampard believes owner Roman Abramovich has nothing to prove in his commitment to Chelsea.

Blues boss Lampard hailed the club’s transfer deals for Ajax’s Hakim Ziyech and RB Leipzig’s Timo Werner as proof that the Stamford Bridge’s coaching staff and board are working in close harmony.

Previous Chelsea managers Antonio Conte and Maurizio Sarri were not shy in revealing frustrations with the club’s hierarchy over transfers.

But former Blues and England midfielder Lampard hailed his relationship with technical adviser Petr Cech and director Marina Granovskaia, alongside his links to the west London club’s Russian owner.

“I haven’t spoken to him (Abramovich) recently; I speak to Marina (Granovskaia) a lot and with Petr (Cech),” said Lampard.

“We are very joined up and we talk a lot and communication is key in that.

“When you say that I know the owner very well, in the workplace, to a degree, I do.

“But I also understand what he wants for this club. I played under it, I felt it as a player when he first came here so I get that, and with my conversations with Marina that’s always relayed.

“We have done some business now that will hopefully improve us for next season and we want to keep moving forward.

“One thing I really realised coming into this job, I was here a long time as a player, but as manager people will consistently ask you about your relationship with the board and the owner etc.

“And I hope that this shows how we’ve worked together, all of us, with how we work, with recruitment, scouting and all playing our roles, in trying to bring the right players and being joined up.

“So I think we have to be very positive. This is Chelsea Football Club and we want to close the gap. And signings like Timo and Ziyech are both nice statements.

“There are other areas we might want to improve as we go along. But there have to be players available in the market that we can get, and we feel confident and comfortable that we can get them at the right place and to fill the right holes and improve us.

“But now the games have started it’s really important for myself, that I and the players focus on trying to finish the season well.

“And then hopefully we can have the excitement of some new players that we know now are coming in to help us next year.”

The Blues could stand to net GBP 150million from Eden Hazard’s switch to Real Madrid last summer, and that big-money deal has handed Lampard a hefty recruitment budget.

Lampard knows full well that Chelsea’s spending spree will only heap the pressure on him next season.

“Yeah it probably does, and I get that,” he said.

“There’s pressure in the Chelsea job whatever. There’s expectations to whatever degree, we’re a well-supported club, well-followed club and scrutiny is big as we know.

“That’s why we love the Premier League and why we’re trying to do our best. So I don’t mind the idea, I get it.

“We’re trying to improve here. So I don’t mind that pressure. I will have more pressure on myself.

“We do know that there is a big gap going upwards when you look at the performance of Liverpool and City in the last couple of years.

“So we need to really work to try and close that gap.”