Home News Celtic can get even better in push for perfect 10, says James Forrest

Celtic can get even better in push for perfect 10, says James Forrest 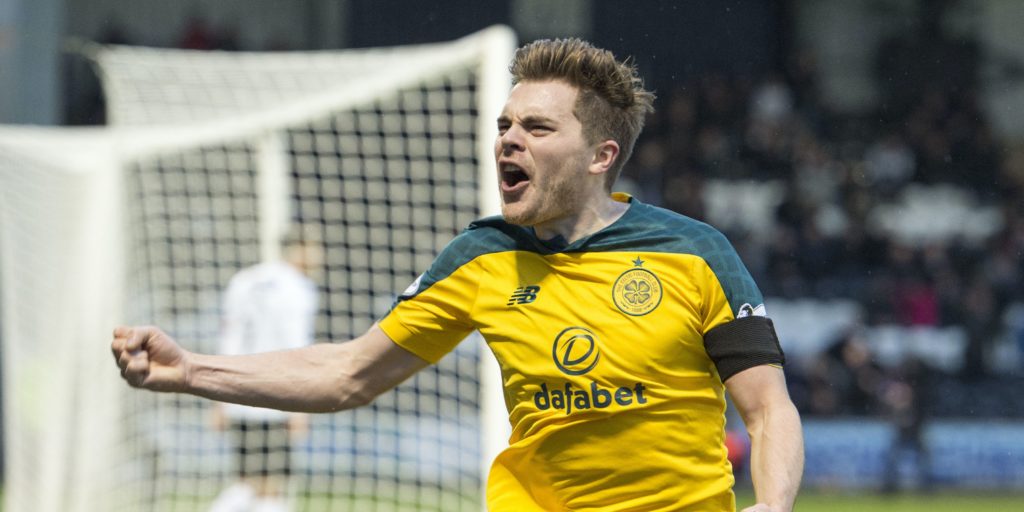 The Hoops have a 10th consecutive Scottish title in their sights.

Celtic winger James Forrest is confident the added pressure of going for a record 10th consecutive title will drive his team on to even higher standards.

The Hoops have won the last 11 major trophies in Scotland and are in the semi-finals of the 2019-20 Scottish Cup, which is still due to be finished.

The intensity will increase in the coming season as Celtic aim for an unprecedented 10-in-a-row after matching the record first set by Jock Stein’s side and then equalled by Rangers in 1997.

Forrest has been involved in all nine title successes and is sure he and his team-mates can handle the demands.

“It’s the same as every year at Celtic,” the 28-year-old said. “It’s obviously massive. Early on you are trying to qualify for the Champions League and you are expected to win leagues and cups again.

“It puts pressure on the boys and it makes everyone play their best football.

“We are raring to go from the start of the season and just try to turn the negatives of the last few months into a positive.

“All the boys know how big a club Celtic is. All the ones that came last year as well, it’s maybe after one or two games that they realise how big Celtic is and the pressure every single game you are expected to win in the league, and even in Europe as well you are expected to put in good performances.

“It does push you on as a player. All the staff have been really on it as well.

“You don’t want to look too far in front but we are going to get ready in the next few weeks and get ready for the season.”

Forrest believes the experience of their record-breaking trophy run will stand them in good stead.

“Especially the last couple of years, how successful we have been with winning trebles, it doesn’t stop there,” he said.

“Every year we are looking to progress and the staff will always be looking to bring in players to help the squad. It keeps everyone on their toes, no-one feels comfortable or that they are a certain starter. That’s good as well. Hopefully we give it another big push.”