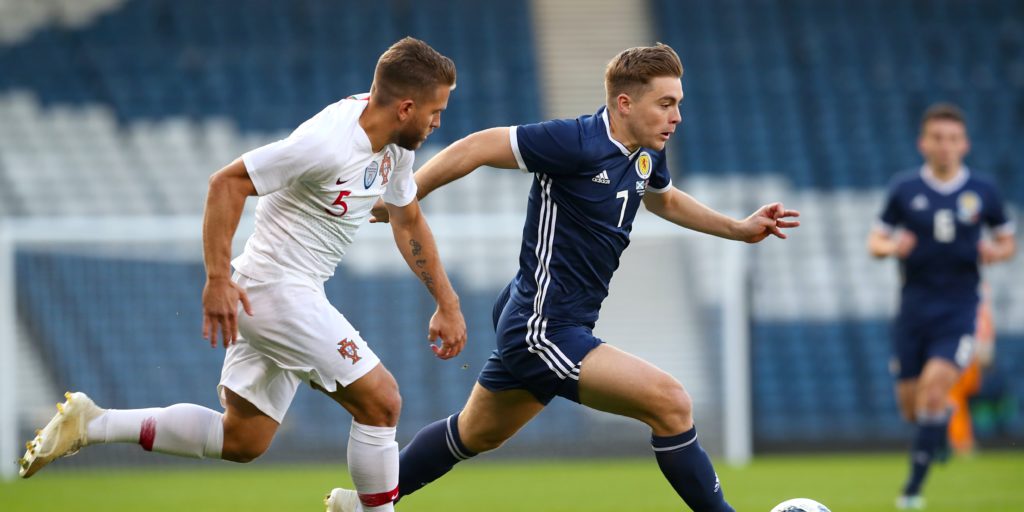 The Hampden tie is scheduled for October 8.

James Forrest is hopeful fans will be back in Scottish grounds by the time Scotland’s huge clash with Israel comes around.

Scotland will host Israel on October 8 in the Euro 2020 play-off semi-finals, which were initially due to take place in late March.

Scottish football is expected to resume behind closed doors in August but there is hope that at least limited crowds will be back by autumn.

And Forrest feels they would hugely benefit from the backing of the Scotland fans at the Hampden clash, which could leave them 90 minutes away from their first major tournament in 23 years with Norway or Serbia lying in wait in the final.

The Celtic winger said: “Everyone was really looking forward, it was only two weeks to go before the shutdown came. Hopefully we have as strong a squad as we can in September and October and we will give it our best shot.

“It’s exciting because we’ve got that game against Israel and hopefully we can get into the final.

“You see the games in other countries with no fans. It’s positive that the games are back. If it has to get played without fans, that’s what we will do.

“But football is not the same without fans and you can definitely see that.

“With the support we get at Hampden, it would definitely benefit us. Hopefully by the time that game comes along, we would want the fans to be involved.”