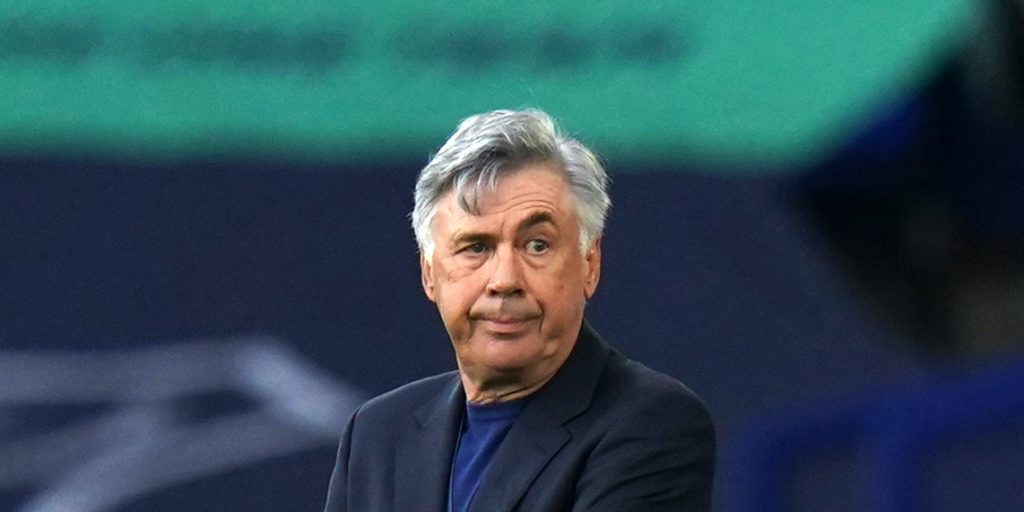 The indictment said Ancelotti’s alleged activity had cost the treasury over one million euros.

Everton manager Carlo Ancelotti has been charged by prosecutors in Spain over alleged tax irregularities related to his time at Real Madrid.

The Madrid community prosecutor’s office alleged that tax declarations presented by the Italian excluded some of his income, and that this had been done “with the intention of unreasonably evading his obligations to the public treasury”.

The indictment said Ancelotti’s alleged activity had cost the treasury more than one million euros.

Ancelotti was in charge at Real between 2013 and 2015, at which point he was sacked by club president Florentino Perez.

The 59-year-old has enjoyed an illustrious coaching career, which began in his native country. He also helped Chelsea to a domestic double in 2010. Since leaving Real, he has worked at Bayern Munich and Napoli before joining Everton last year.

He also enjoyed great success as a player with Roma and AC Milan, and played for hosts Italy at the 1990 World Cup.

Everton will not make any comment on the case.