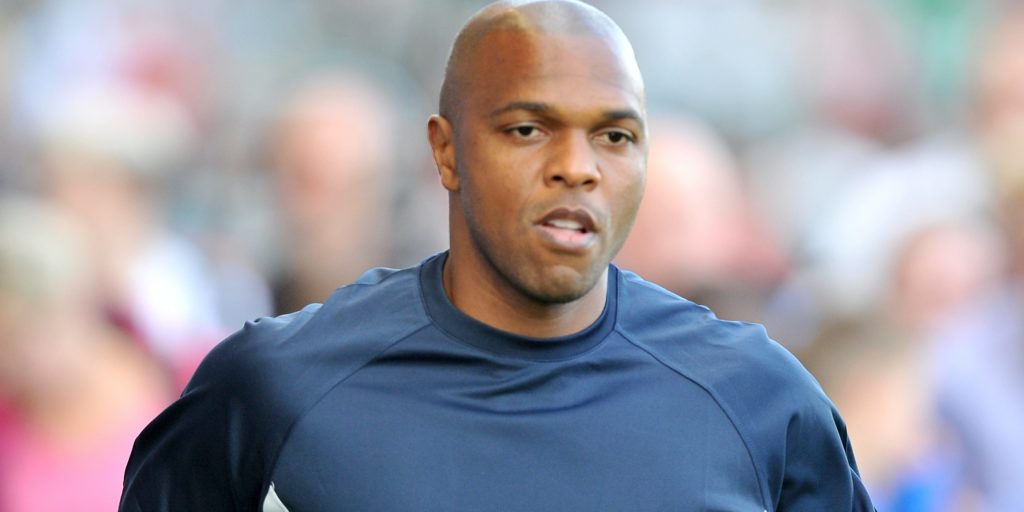 Quinton Fortune dreams of becoming a future Manchester United manager and insists he will not allow skin colour to block his ambition.

The South African is at a loss to explain the small number of black coaches working in football and feels racism is a long-standing issue in society.

The 43-year-old, who currently works as assistant coach for United’s under-23 side, admits it would be “great” if there were a system in place to encourage equal opportunities.

However, he remains optimistic he will be able to achieve his goals through hard work and hopes to be assessed purely on his talent and qualifications.

“I want to be given the job because of my ability. I want to always be judged because of my character and what I can bring to the team, not because of the colour of my skin,” Fortune told the Official Manchester United Podcast.

“When you look at the game, you see a lot of black players but why are there not many black managers?

“I don’t know what the reason is. I think if I go too deep into that it will block my way of thinking.

“I like to think I am going to work as hard as I can, get all my qualifications, prepare myself and not let that barrier stop me.

“But I’m also all for (that) you have got to put in the work. You have got to be a great manager. I want to be given the chance because of my talent.”

Premier League clubs have supported the Black Lives Matter movement since the return of football by sporting the slogan on shirts and through players and staff taking a knee at the start of matches.

Fortune admits to being shocked and saddened by the recent killing of George Floyd, which sparked protests across the United States and the United Kingdom, and believes there is a need for further education on the subject of race.

The former midfielder returned to Old Trafford as a youth coach last year after playing for the club under Sir Alex Ferguson between 1999 and 2006.

Asked about his managerial aspirations, he replied: “I thought about that question yesterday for some reason and my first thought was to become the manager of Manchester United.

“Of course, I’m starting now with the under-23s and I’m learning a lot and I want to learn as much as possible because management changes so much in the game today.

“I (may) have to go out and learn somewhere else and become a manager.

“But the dream, the ultimate dream, is to come back and be the manager of Manchester United. From what I’ve been through, I’m going for the highest level.”