Josh Payne follows Jimmy Smith out the door at Crawley 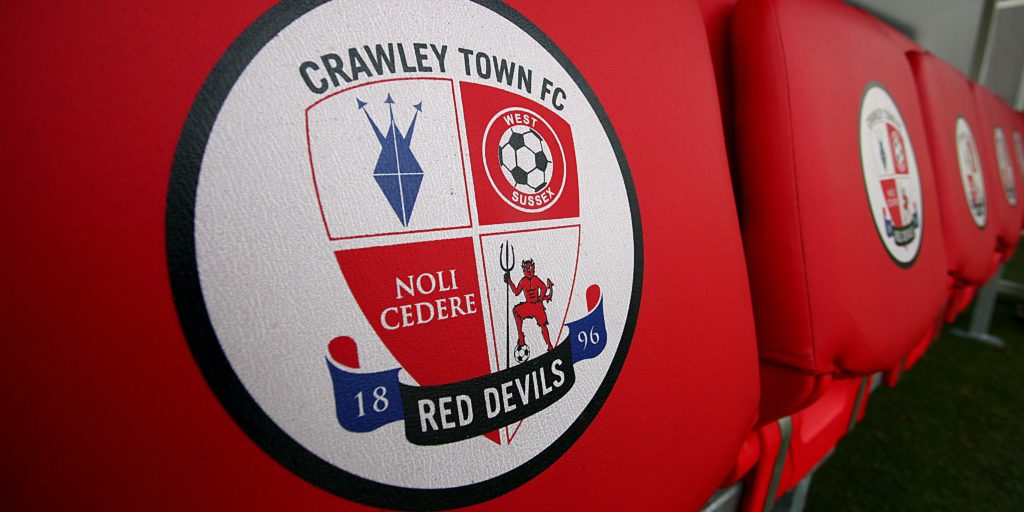 Smith’s departure had already been confirmed.

Josh Payne has joined Jimmy Smith among four players to be released by Crawley.

The club announced earlier this month that Smith would exit after making 169 appearances in all competitions, and the departures of Payne, Ibrahim Meite and Jamie Sendles-White were confirmed as part of the Red Devils’ retained list on Monday.

Panutche Camara, Ollie Palmer and Dannie Bulman have all been offered new contracts, while all loan players will return to their parent clubs.

A Crawley statement read: “The club would like to go on record in extending their thanks to Jimmy, Ibrahim, Josh and Jamie for their services to the club. All their efforts have been greatly appreciated and we wish them all the best in their future endeavours.”