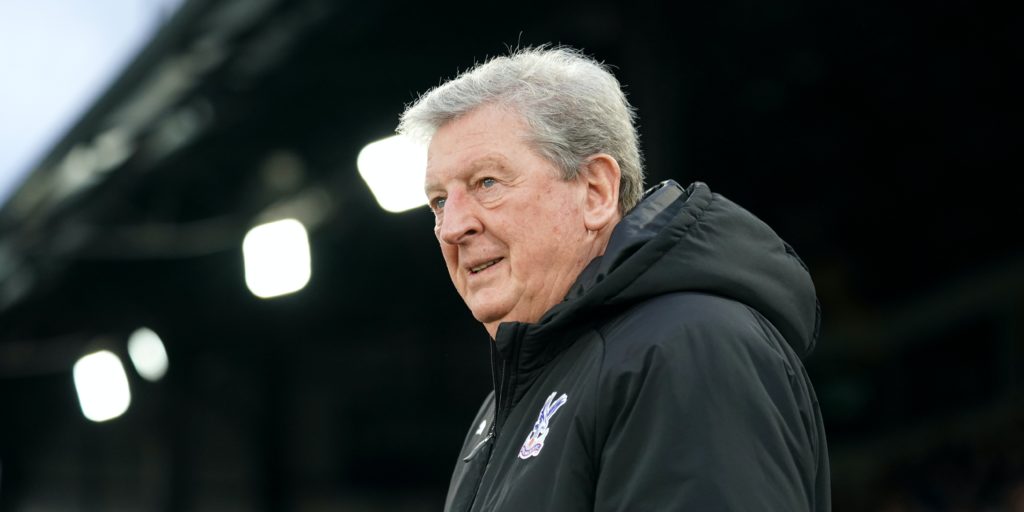 Palace are within striking distance of a Europa League place.

Roy Hodgson’s Crystal Palace showed no signs of rustiness on Saturday during their comfortable restart victory at Bournemouth and set a new record in the process.

The victory was the first time the club had won four consecutive matches with four clean sheets in the top flight, despite a gap of 105 days between the third and fourth game.

How well have the Eagles fared?

Palace’s routine 2-0 win over Bournemouth has lifted the club above Arsenal into ninth place in the Premier League, with 42 points and just eight points away from setting a new club record.

Despite a number of injury problems this year, most recently with Martin Kelly, James Tomkins and Jeffrey Schlupp all likely to miss the remainder of the campaign, Palace find themselves well-placed in the table.

Who have been the standout performers?

Jordan Ayew has been the club’s top scorer with nine goals, although Wilfried Zaha has struggled for form in front of goal this season, netting just three times this season compared to 10 the previous campaign.

Only four clubs have more clean sheets than the Eagles this season, and only five clubs have scored more goals.

An all-round defensive solidarity has been at the heart of their success and summer signing Gary Cahill has added quality and experience at the back.

Where could they finish?

The Eagles have only finished higher than 10th twice in the Premier League, and Hodgson has his sights set on adding a third, although European qualification remains a possibility.

Level on points with Tottenham, and just four points behind Manchester United in fifth, the south London outfit could be pushing for a place in the Europa League.

Next up is a trip to Liverpool on Wednesday though and Palace must also tackle Chelsea, Manchester United and Tottenham during the run-in.