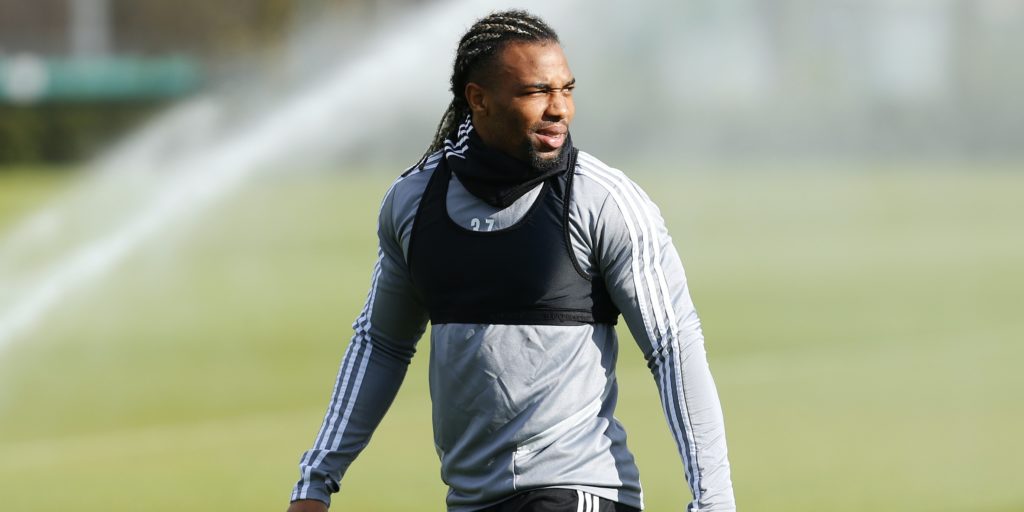 Liverpool have been linked with a move for the 24-year-old winger.

Wolves boss Nuno Espirito Santo admits he does not know if Adama Traore will leave the club this summer.

A long-standing link with Liverpool refuses to go away after resurfacing again following the winger’s impressive performance against West Ham on Sunday.

Adama offered a reminder of his terrifying combination of speed, strength and quality in the final third when he came on as a second-half substitute to set up late goals for Raul Jimenez and Pedro Neto in Wolves’ 2-0 victory.

Asked if the 24-year-old will still be at Molineux next season, Nuno replied: “I don’t know. He is here now and he has trained well today and he is ready to go tomorrow.

“It is day by day, no speculation, and just focus on what we have to do and prepare for Bournemouth.”

Traore has developed a fearsome reputation as an impact substitute.

The former Barcelona trainee is pushing strongly for a starting place against Bournemouth on Wednesday but Nuno refused to be drawn on his team selection.

He said: “He must keep working. Adama is a special player, he is unique, and I think when he is on the pitch he already has an impact on the game.

“Of course he has things to improve and then after that it is our decision how we use players and manage the team in the game plan and the moment.

“The momentum and the moment we are in after three months of activity, we have a lot of things to judge on and try to make the right decisions.”

Wolves return to Molineux on Wednesday to play for the first time since March 7 and Nuno admits his players will miss the encouragement of the home crowd.

“The fans are irreplaceable,” said the Portuguese. “As much as other clubs try, nothing can replace our fans and the fans around the stadium. We will miss them.

“There’s no doubt about it, the support that we get at Molineux has helped us to achieve almost impossible things in certain moments of the game.”

Wolves will face a Bournemouth side who struggled during their return to action against Crystal Palace at the weekend, with the 2-0 defeat signalling a fourth loss in the last five Premier League games for the relegation-threatened Cherries.

However, Nuno is expecting a tough test for his side.

He said: “Bournemouth is a good team. It is a team that plays good football and has very good players and a fantastic manager.

“The games are so tough and what is happening to Bournemouth can happen to anyone. A bad run is very difficult to bounce back from but I have all the respect and admiration for Bournemouth.”

Pedro Neto, along with Traore, is also pushing for a starting place against the Cherries following his superb goal from the bench at West Ham.