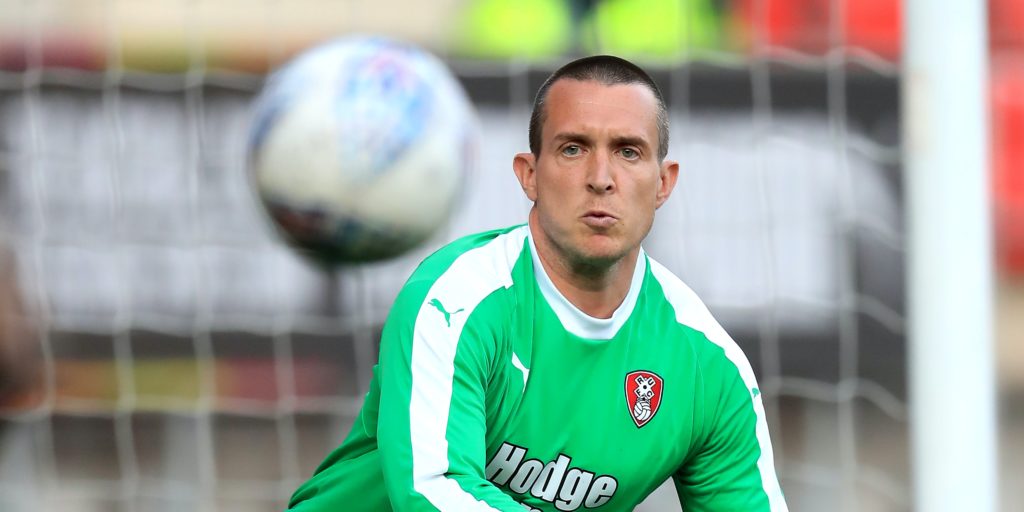 The Millers will play in the Sky Bet Championship next season after clinching promotion.

Rotherham winger Julien Lamy and goalkeeper Laurence Bilboe will leave the club when their contracts expire at the end of the month.

The Millers, who will play in the Sky Bet Championship next season after clinching promotion, have announced their retained list and also told their official website they are in talks with goalkeeper Lewis Price and defender Billy Jones over new deals.

“Rotherham United can confirm that Julien Lamy and Laurence Bilboe will depart AESSEAL New York Stadium when their contracts expire on June 30, 2020,” the club said.

“Meanwhile, the management team have opened discussions with Lewis Price and Billy Jones, whose deals are set to expire at the end of the month, about potentially extending their stay with Paul Warne’s side.”

The club have also taken up their one-year option on forward Jerry Yates’ contract, while Daniel Iversen, Dan Barlaser, Hakeeb Adelakun and Josh Koroma have all returned to their parent clubs.