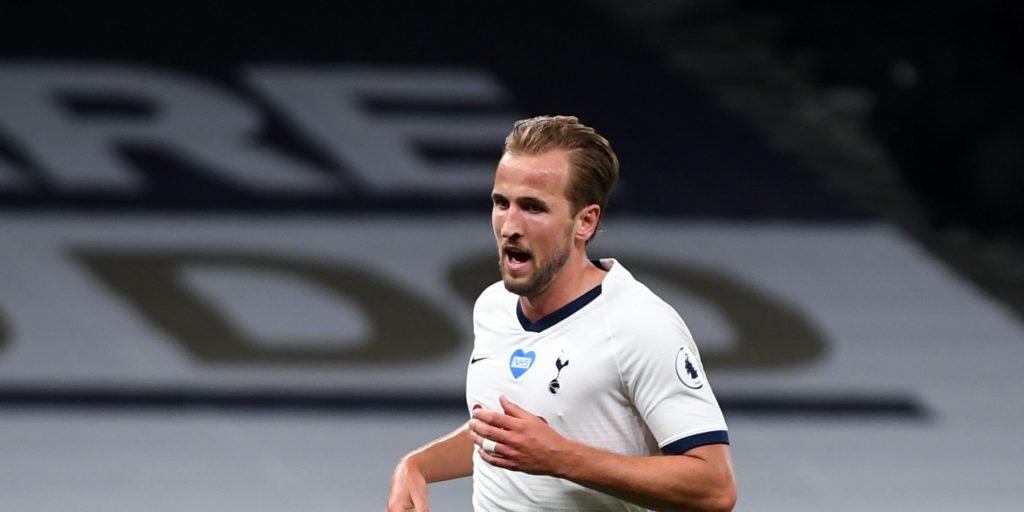 The England captain sealed Spurs’ 2-0 win over London rivals West Ham on Tuesday evening with his first strike since overcoming a hamstring injury.

Here, the PA news agency takes a closer look at the 26-year-old’s club career to date.

Manchester City striker Sergio Aguero is the only player in Premier League history to have managed more goals after 200 games than Kane, having scored 138 times. Kane’s impressive return makes him more prolific than Arsenal great Thierry Henry (131) and Liverpool pair Michael Owen (110) and Robbie Fowler (109) at this stage of his top-flight careers.

Kane would definitely have played many more top-flight games – and almost certainly scored more goals – had it not been for a succession of injuries. Before football was suspended, he had been out since New Year’s Day, having undergone surgery on a hamstring problem, while he has been blighted by a string of ankle issues in the past three seasons. Kane claimed to be close to peak fitness following Tuesday’s landmark appearance – news which will delight Spurs boss Jose Mourinho.

At the age of 26, Kane should have plenty more fruitful years ahead of him. In the aftermath of scoring against the Hammers, he described his current return as “good but can always be better” and ambitiously spoke of reaching 200 league goals “sooner rather than later”. If he were to achieve that feat, he would join an exclusive club containing former England captains Alan Shearer (260) and Wayne Rooney (208), although 32-year-old Aguero (180) may beat him to it.