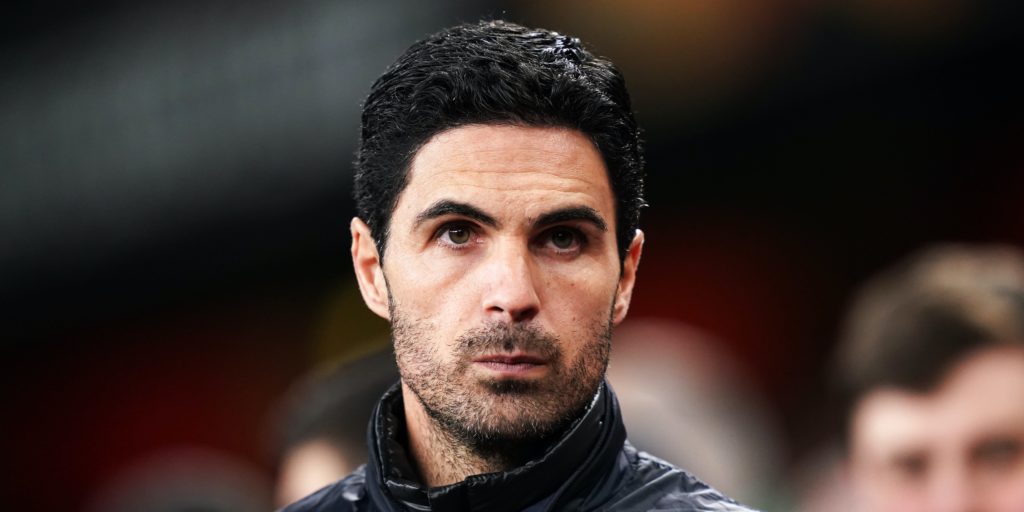 David Luiz, Pablo Mari, Dani Ceballos and Cedric Soares have until midnight on Tuesday to extend their current deals until the end of the season.

Premier League clubs have to sort agreements before midnight on Tuesday with players whose contracts expire on June 30.

The PA news agency understands a deal has been struck with Luiz, who is currently serving a two-match ban following his sending off at Manchester City last week.

The situation becomes less clear where the other players are concerned, with the trio all on loan at the Emirates Stadium.

Dani Ceballos is on a temporary switch from Real Madrid with Pablo Mari, currently sidelined for up to three months with an ankle injury, on loan from Flamengo.

Cedric joined from Southampton in January and is yet to play a game for Arsenal due to a number of injury problems – but Arteta believes all four will remain at the club.

“I’m confident that we can do it. I hope so,” he said of completing deals for the quartet.

“It’s very complicated with the timing of it and some of the legal issues that are involved with that.

“The club is trying to finalise everything in the next few hours and we have no choice, we have to do it and even more with all the injuries we’ve had. We are trying to resolve this.”

Pushed specifically on Mari, who Arsenal can sign permanently for a fee believed to be GBP 8million, Arteta added: “We’ve been trying to get the deal done because we were happy with what Pablo can bring to us and the club were trying to finalise the deal.

“I think the club will announce that as quick as possible when everything is sorted. There were some legal issues that needed to get done, but our intention is to keep him.”

Mari is unlikely to play again this season after the club announced he could be out for three months having been forced off against City.

Bernd Leno was then taken off on a stretcher at the loss to Brighton three days later but, having initially feared the worst, the Germany international may be out for up to six weeks.

“Well we thought it was going to be a more significant injury,” Arteta said. “We don’t know the extent of the injury still but at least we know the cruciate ligaments are not damaged.

“That was the biggest fear at the start. He was more positive and in less pain today so that’s good news.”

It was not all good news, however, as Gabriel Martinelli suffered a knee injury in training on Monday and also faces a spell on the sidelines.

“We had some really bad news again yesterday,” added Arteta. “In training in the last action he got hit by another player.

“He’s damaged his knee, the doctors are assessing the extent of the injury but it’s not looking good at all. We don’t know (how long he will be out) but he’s looking at months.”