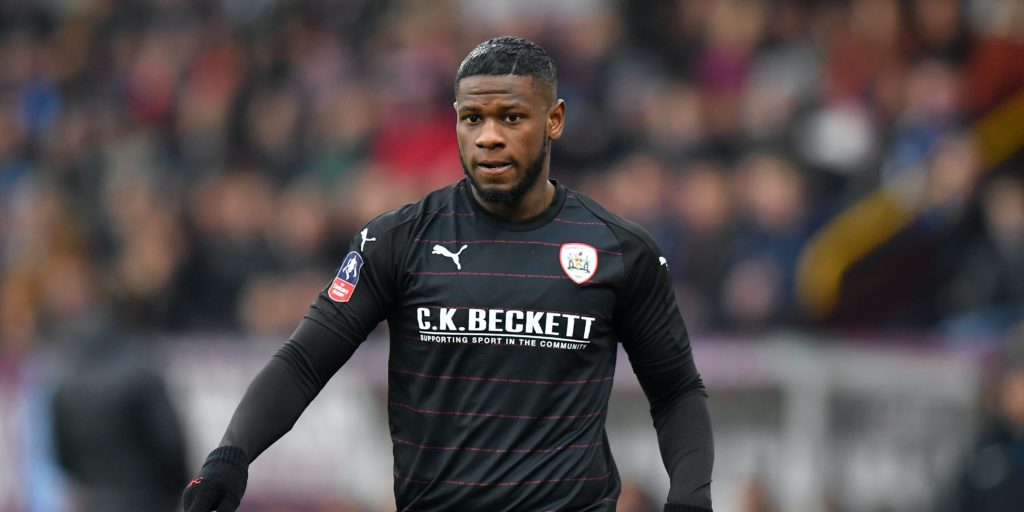 Forward Mamadou Thiam is one of four senior players to have been released by Sky Bet Championship strugglers Barnsley.

The 25-year-old has scored eight league goals in 83 appearances since arriving at Oakwell from French side Clermont in 2017.

The remainder of the senior squad are either still under contract or have been offered fresh terms.

A statement on the club website said: “As announced in May, Alex Mowatt will remain at Oakwell for at least another season, as the club took up a one-year option in the skipper’s contract.

“The club would like to thank every single player who has contributed throughout 2019/20 and wishes the very best of luck to all who are departing.”