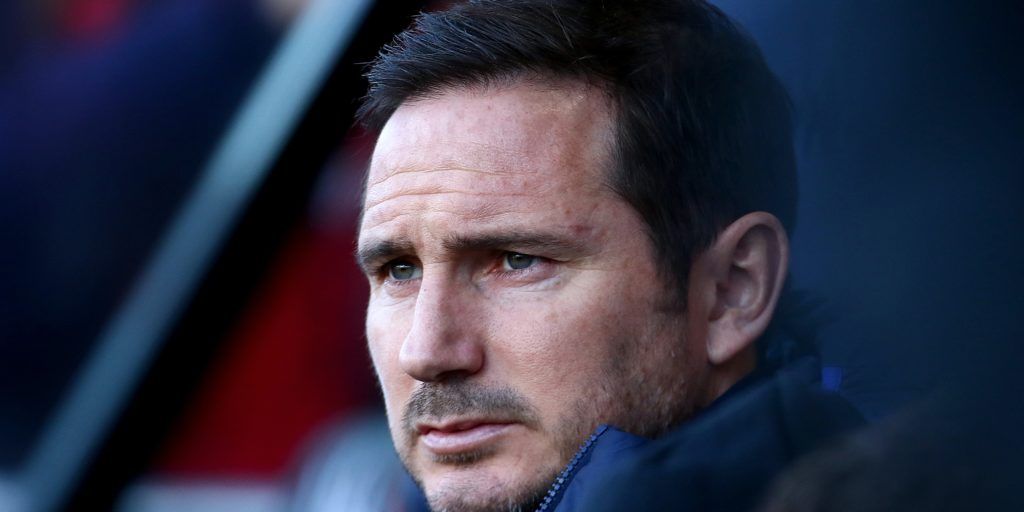 The 21-year-old Germany international has reportedly attracted the attention of some of Europe’s top clubs with recent displays.

Havertz’s string of impressive performances for both Leverkusen and Germany have put the 21-year-old on the radar of some of Europe’s top teams.

Chelsea have long been linked with a move for the seven-cap midfielder, but Blues manager Lampard is adamant no bid has been forthcoming.

Asked if Chelsea have made contact with Leverkusen, Lampard said: “No, no bids have gone in.

“He’s obviously a top player, but I’m certainly not going to comment on other players at other teams.

“And it cannot be our focus. So, nothing to say.”

Asked how many more recruits Chelsea will chase this summer, Lampard continued: “I don’t know, because we have the games we need to complete before the window opens.

“That’s something we’ll broach when it comes around. So for the minute our only focus can be on the games in hand.”

Chelsea tied down out-of-contract wingers Willian and Pedro to new short-term deals on Tuesday, meaning the long-serving duo will see out the resumed season at Stamford Bridge.

Spain star Pedro is expected to complete a move to Roma for next season, while Willian has attracted interested from Tottenham and Arsenal among others.

Willian joined Chelsea from Anzhi Makhachkala for GBP 30million in 2013, and has gone on to make more than 200 appearances for the west Londoners.

Pedro arrived at Chelsea in 2015 from Barcelona in a GBP 19million deal, with the 65-cap Spain winger a Stamford Bridge mainstay ever since.

“Yeah we are still talking with the players, and Willian in particular we are talking with him,” Lampard said.

“I always felt confident they would remain, they’ve been fantastic professionals for the club, and servants in all senses.

“And when you have that level of professionalism within you, I think it’s a sign that they wanted to stay and see out the season at least.

“So we’ll carry on talking and see.

“But I think everybody’s focus now is on these next games, these individuals themselves and us as a club.”

Asked if a strong end to the current campaign could convince Willian to sign on for more at Stamford Bridge, Lampard said: “I really don’t want to get into beyond this season; I want Willian to play his best football for the next nine or however many games we have this season depending on the cup run.

“So we’ll see what happens with that one.”

On securing both Willian and Pedro until the end of the extended campaign, Lampard added: “I’m pleased. Negotiations were relatively easy, because both sides wanted the same thing, the two players wanted to make sure they could see the season out with us.

“At this point we need them in the squad they are both important players for us, so I’m happy.”