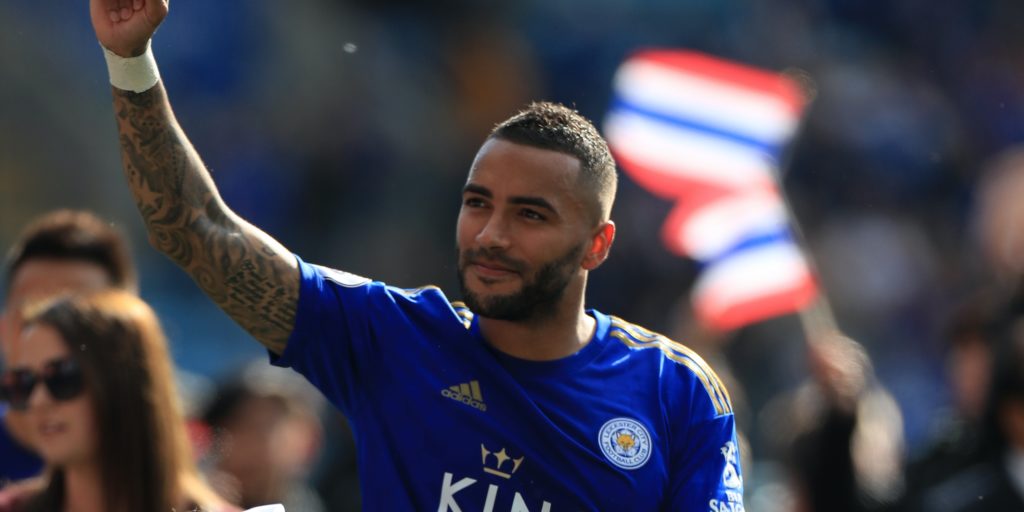 The former Leicester full-back will leave the club at the end of June.

Huddersfield are set to part with Premier League-winning full-back Danny Simpson, although 12 other players have extended their contracts to cover the remainder of the extended season.

Simpson, who made 25 appearances after arriving from Leicester, will leave when his contract expires at the end of June, while Kamil Grabara will also return to parent club Liverpool.

Manager Danny Cowley told the club’s official website: “It’s great news that we’ve come to agreements with seven of our players, who are out of contract at the end of the season, to play into July 2020.

“These are unprecedented circumstances for football and footballers, and I want to thank them for their commitment to the cause at a vital time for the club.

“As we’ve said already, we cannot commit to any future contracts for senior players now; we need to know what division we’re in, and what next season will look like in terms of start date and circumstances. There’s an awful lot to play for, for both the club and the players.

“I’d also like to thank the loan clubs and five loan players for agreeing to extend their stays into July. They are five very important players in our squad and it’s fantastic to have them here.”