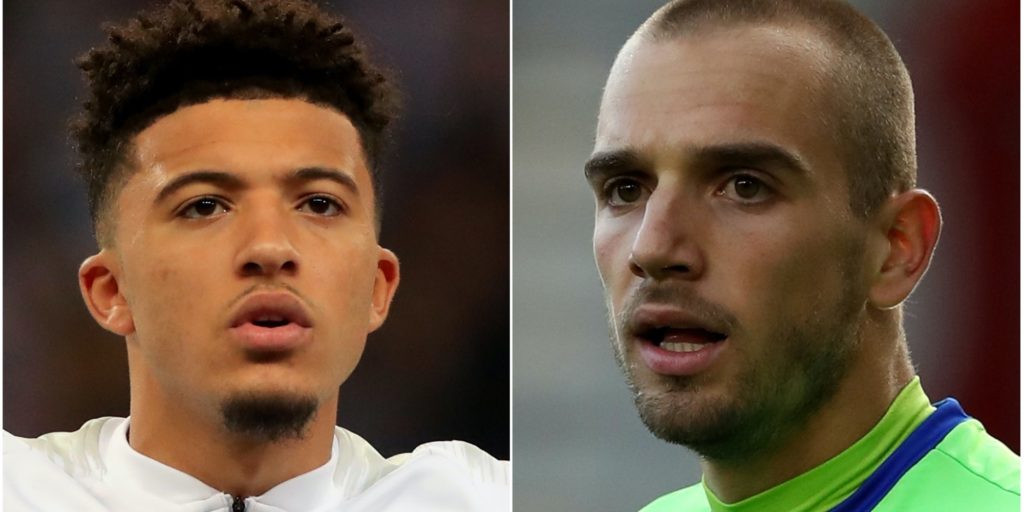 After pulling out of the running for Timo Werner, Liverpool may have a new prime target in Jadon Sancho.

Although they were ultimately turned off by Timo Werner‘s high asking price, Liverpool are reportedly keeping a close eye on Borussia Dortmund’s Jadon Sancho. According to the Daily Mail, the Reds have the capacity to make a move for the 20-year-old despite Dortmund putting a GBP 100million price tag on the England international.

Newcastle are keeping an eye on Roma goalkeeper Pau Lopez, according to Italian newspaper Leggo. The 25-year-old Spain international has previously been linked with Chelsea, West Ham and Tottenham, where he spent the 2016-17 season on loan.

Crystal Palace have been given a huge boost in their pursuit of West Brom’s Nathan Ferguson. The Guardian reports the defender has rejected a new offer to stay at The Hawthorns, leaving the door wide open for Palace to swoop for the 19-year-old – though he is believed to be interested in a move to Germany.

A host of clubs are reportedly circling Dion McGhee ahead of his imminent exit from Manchester United. According to the Manchester Evening News, West Ham, Rangers and AZ Alkmaar are among the frontrunners to secure the 19-year-old’s signature upon his release from United next week.

William Carvalho: The 28-year-old has reached an agreement to join Leicester from Real Betis, according to Marca.

Arthur: Sky Sports says Juventus and Barcelona have settled on a GBP 72.5m fee for the 23-year-old Brazilian to move to Turin.