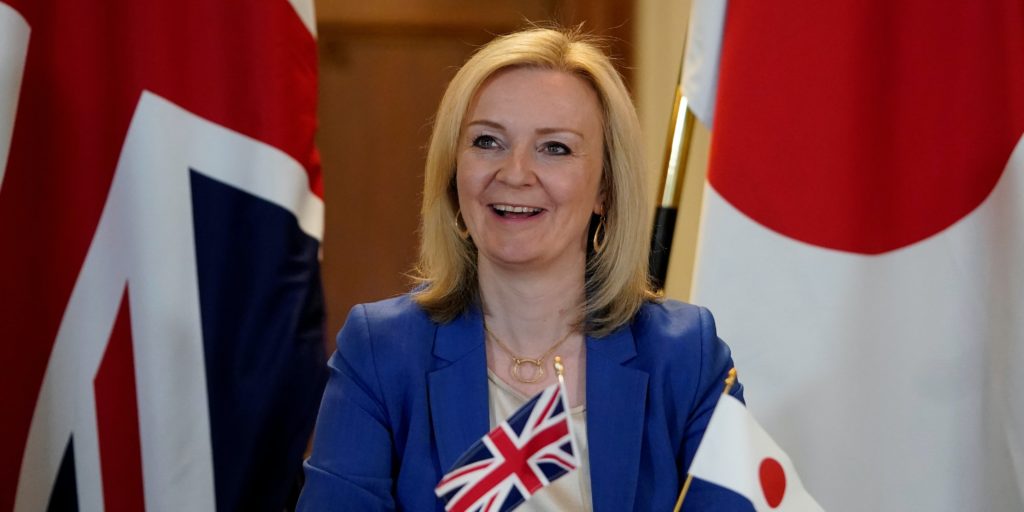 The WTO found Saudi Arabia had acted in a manner inconsistent with international law.

The Government has expressed its “concern” at a report which found Saudi Arabia had facilitated the operations of a pirate network illegally broadcasting Premier League football.

The World Trade Organisation issued a report on Tuesday of last week which found there was a connection between the Saudi state and the beoutQ network and that the country had acted in a manner inconsistent with international law on intellectual property rights.

The Saudi public investment fund – chaired by Crown Prince Mohammed Bin Salman – is set to take an 80 per cent stake in Newcastle if a GBP 300m takeover deal is approved by the Premier League.

Liz Truss, the Secretary of State for International Trade, was asked about the WTO report at a parliamentary committee hearing on Wednesday, and said she would ensure IP rights were protected in any future trade deal with Saudi Arabia.

“We have been very concerned about the stealing of the IP (intellectual property),” she said.

“We’ve taken it directly up with Saudi Arabia. I understand that this activity has now stopped, but we will make sure that we always work to protect our vital intellectual property, both in any trade deals we strike and also at the WTO.”

The Saudi state has consistently denied any connection between it and the beoutQ network.

On Tuesday the Saudi Authority for Intellectual Property (SAIP) issued a statement to say the country had “repeatedly committed to continue to do its part to identify the illegal activity and stop copyright piracy”.

The SAIP said it was aware of complaints that access to the Saudi legal system to take action against alleged pirates was being blocked, but claimed a complaint process would be instigated by simply sending them an email.

The Premier League wrote to the United States Trade Representative in February to complain about its repeated attempts to take action against beoutQ through the Saudi legal system and said that the country “remained a centre for piracy”.