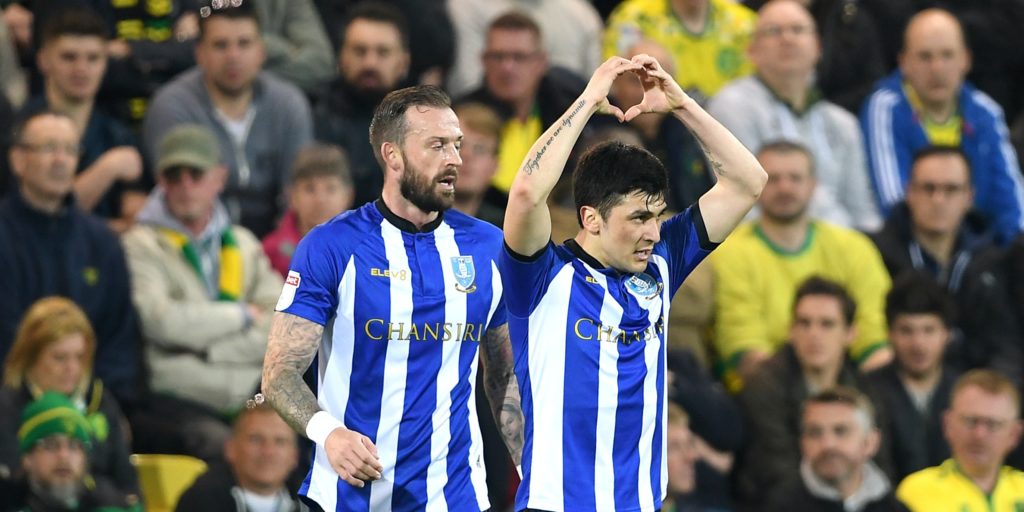 Sam Hutchinson, Steven Fletcher and Fernando Forestieri are among five players leaving Sheffield Wednesday when their contracts expire this month.

Forwards Fletcher and Forestieri and defensive midfielder Hutchinson have amassed 424 Owls appearances between them but will not see out the campaign with Garry Monk’s side.

Fox, Fletcher and Forestieri were offered deals to see out the extended campaign but declined.

However, Paul Jones, Kieran Lee and Atdhe Nuhiu have agreed extensions for the rest of the season as Wednesday look to avoid getting sucked into a relegation battle.

The Owls currently sit 15th on 49 points but face a possible points deduction at a hearing this week after the EFL charged the club with breaching profitability and sustainability rules.

A club statement said: “Sheffield Wednesday would like to thank all the departing players for their services and wish them well for the future.”