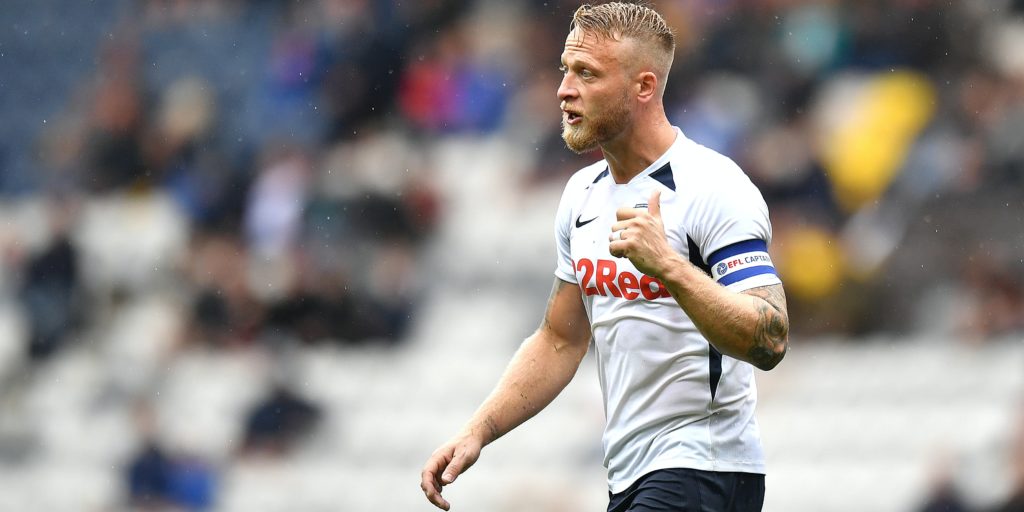 Preston captain Tom Clarke will leave the club when his contract expires at the end of June.

The 32-year-old defender joined the Lilywhites in 2013 and has made almost 250 appearances for the Sky Bet Championship club.

Clarke, who captained the side to promotion from League One in 2015 under Simon Grayson, believes sixth-placed Preston are capable of reaching the Premier League this season.

“I have been proud and privileged to play for this club and to captain it for a number of years,” Clarke told the club’s official website.

“I leave on good terms with everyone, which not everyone in the game can say when they move on and I look forward to having an opportunity to come back when fans are allowed back inside the ground to say a proper goodbye.

“It will always be a very special moment for me to say that I climbed the steps at Wembley to be captain of the team that finally ended the club’s play-off hoodoo and I will always enjoy being the person ‘Who put the ball in the Blackpool net’!

“This is the best group of players I have had the privilege to play with and I have no doubt they will do everything they can to get the club into the Premier League, something I think everyone would be deserving of.

“I will be watching every game I can and cheering them on.”