Shane Long returns to contention for Southampton ahead of Arsenal clash 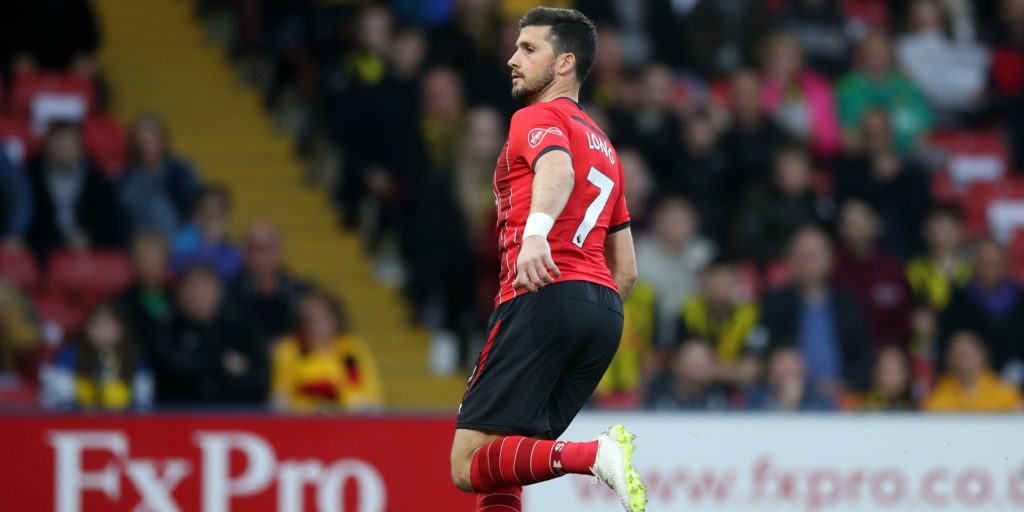 The 33-year-old, who recently signed a contract extension, missed Saints’ winning return to action at Norwich through a muscle complaint.

Moussa Djenepo remains suspended for Southampton following his March sending off against Newcastle.

Arsenal will be without a host of first-team regulars when they head to Southampton on Thursday night.

Bernd Leno and Gabriel Martinelli (both knee) are absent, as is Lucas Torreira (ankle), with Granit Xhaka (ankle) now available for selection.