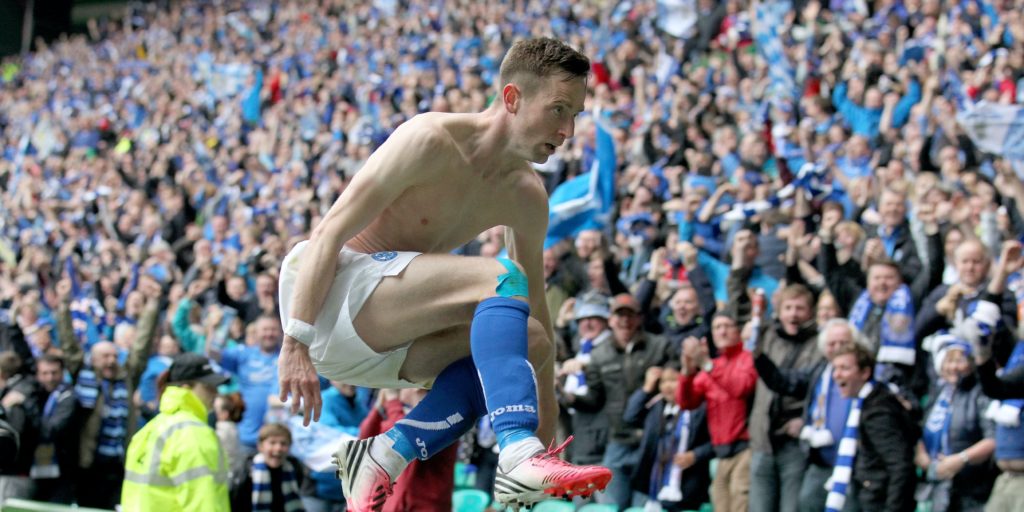 After ending his playing career on loan at Raith Rovers from Hearts, MacLean has been appointed as first-team coach along with Alec Cleland, who had replaced Davidson as assistant manager in 2018 and acted as caretaker boss when Tommy Wright stepped down.

Reserve-team boss Alan Maybury has left the Perth club amid major doubts over whether the second-team league will go ahead next season. Cleland and MacLean – who netted in St Johnstone’s 2014 Scottish Cup final triumph – will also take the under-18s together.

Davidson told the club’s official website: “I’m delighted to welcome Steven back to the club as part of my staff and I’m really looking forward to working with him and Alec.

“I obviously know Macca (MacLean) really well and I think we’ve got a nice balance now with Alec’s experience and Steven’s youthful energy.

“We have good strikers at the club both in the first-team-squad and coming through the ranks, and I think that working with Macca will help to bring out the best in them.”