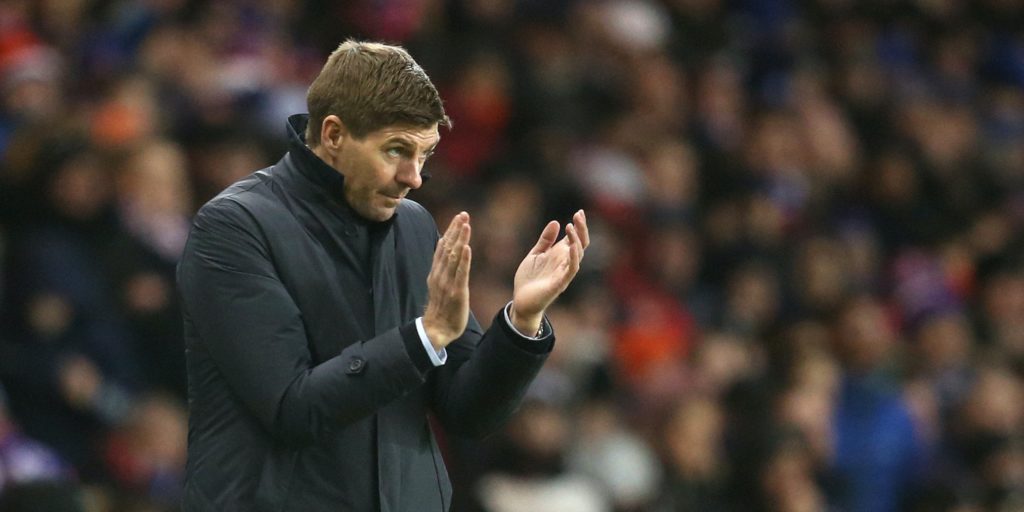 Rangers manager Steven Gerrard expects more signings after being satisfied by the financial landscape presented by the Ibrox board.

The coronavirus pandemic has already caused major issues in Scottish football with the likes of Aberdeen and Hibernian discussing potential wage cuts with players and Celtic players having taken both cuts and deferrals during the past three months.

Gerrard said: “Every club is going to face different challenges, of course they are. We know this is a unique situation, I am aware of that.

“I speak to (sporting director) Ross (Wilson) every single day, I have done during the whole of lockdown, I have spoken to him every day since we first started working together. And I’m in regular dialogue with the board as well.

“Without giving too much away, I am content with what I’m hearing. We are OK, and I am told that if the right players become available, and it makes financial sense, then we will do it.

“I anticipate more signings but I think we have to be patient. It’s going to be a different window. It could be a long window so we need to make sure we are right when we do make the move and we are going for the right type of player.

“I don’t anticipate us making lots of signings in terms of trying to make the squad bigger. It’s more, can we identify players that are going to make the 11 stronger?”

Meanwhile, Gerrard hopes fans are back in the stadium when his side take on Celtic for the first time next season but the Gers boss will deal with whatever the circumstances dictate.

Opposite number Neil Lennon last week called for the first derby meeting to be delayed until fans are allowed back in grounds.

Gerrard said: “We want fans back full stop, as soon as we can when it’s safe to do so. That’s the reason why we are all excited to be here performing in front of all of our supporters.

“And there’s no better atmosphere than an Old Firm game when it’s full, whether it be at Celtic Park or Ibrox. Old Firms are much better when there’s fans in there.

“I don’t make the decisions whether they are pushed back or when the fixtures land. We will deal with and face whatever comes our way.

“If we’re told they will fall when fans are not allowed, we will face that challenge.

“If you are asking me what I’d prefer, of course I’d want a full stadium because the energy, desire and passion at these games is special.”