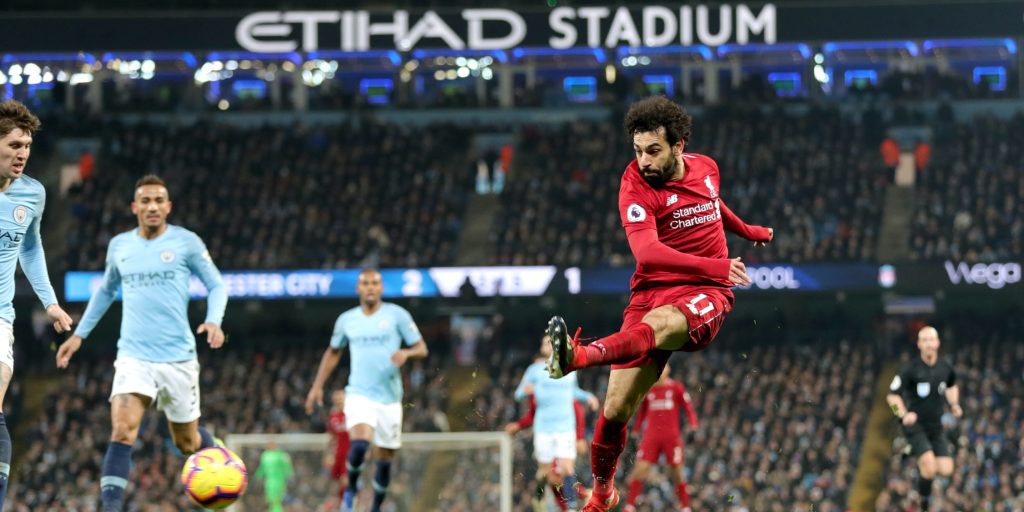 Manchester City have been given the green light to stage their Premier League fixture against Liverpool on July 2 at the Etihad Stadium.

Before the resumption of the top flight earlier this month, City-Liverpool was one of five matches that police asked to be held at a neutral venue because of safety concerns.

However, Manchester City Council’s safety advisory group met on Thursday and concluded there were “no objections” to the fixture taking place at City’s home ground.

The safety advisory group included representatives from the city council, Greater Manchester Police and the fire and rescue service as well as those from supporters’ groups.

“Following the most recent round of Premier League fixtures which have all taken place behind closed doors the SAG has signalled it has no objections to the above fixture taking place at the Etihad Stadium as planned at 8.15pm, Thursday, July 2.

“As with all other Premier League matches this fixture will take place behind closed doors, with no fans present.”

Another game initially requested to be played at neutral venues was the Merseyside derby, but that was allowed to take place as scheduled at Goodison Park last Sunday after talks between the Government, police and the league.

The title race may still be alive at the start of next month but if City lose to Chelsea on Wednesday night then Liverpool will seal a first top-flight crown in 30 years.