Andreas Weimann available for Bristol City after recovering from coronavirus 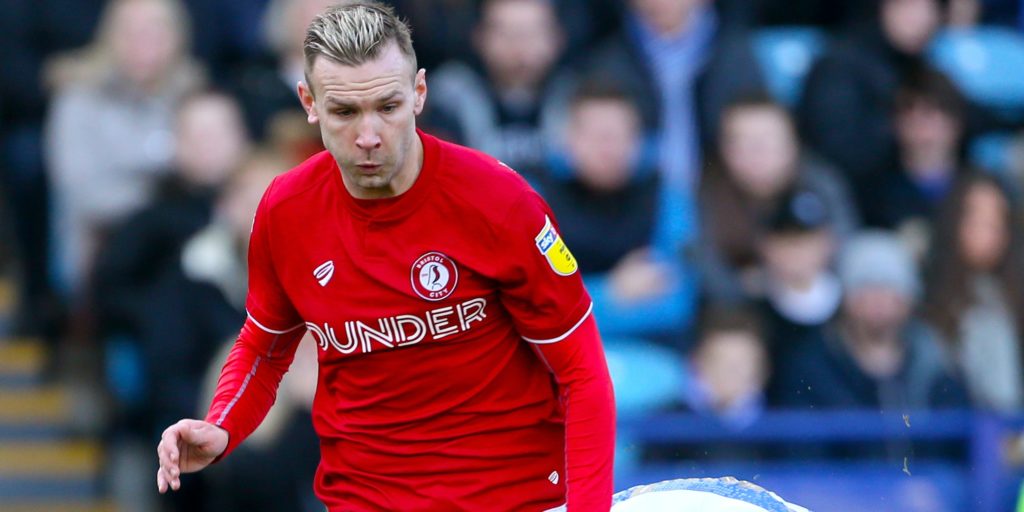 The Austria international has returned to training and could face Sheffield Wednesday.

The 28-year-old Austria international missed last Saturday’s 3-1 defeat at Blackburn as a result, but has since re-joined his team-mates on the training pitch and is in contention for Lee Johnson’s matchday squad.

However, full-back Pedro Pereira is facing up to four weeks on the sidelines after a scan confirmed he suffered a five centimetre tear in a thigh muscle at Ewood Park, where he was replaced a half-time.

Morgan Fox and Fernando Forestieri could make their final appearances for Wednesday at Ashton Gate.

Defender Fox and striker Forestieri, like injured team-mate Steven Fletcher, have rejected contract offers and will leave the club when their existing deals expire next week.

Fletcher limped off just six minutes after coming on as a substitute in last weekend’s 1-1 draw with Nottingham Forest at Hillsborough as Connor Wickham’s late strike snatched a point, and, although a scan has revealed no lasting damage, he has not trained all week and is unlikely to be involved.

Wigan loanee Josh Windass remains a doubt as he fights his way back from a knock, while frontman Sam Winnall is nursing a niggle.