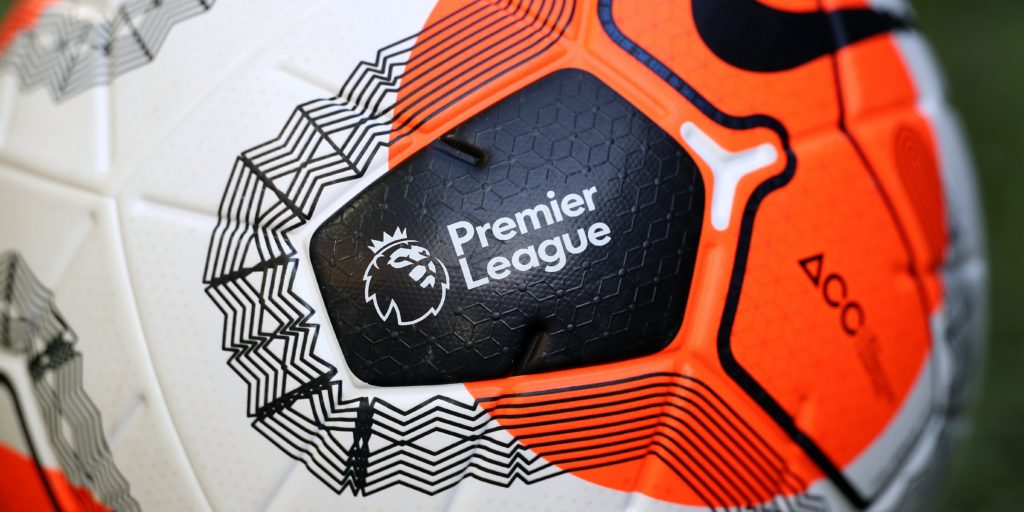 The Football Association has published the total payments made by clubs to agents from February 1 2019 to January 31 2020, with Liverpool spending the most.

Here, the PA news agency looks at the key questions.

What are the key numbers?

The overall top-fight figure is up from GBP 261m the previous year. Liverpool, for a third successive year, have the highest total in the division at GBP 30.3m spent, although that is down by more than GBP 13m from 2018-19, while Burnley have the lowest of GBP 3.9m. The combined totals for the Championship, League One and League Two are GBP 49.3m, GBP 3.9m, GBP 1.2m respectively. The overall sum for the top five divisions comes to GBP 318m.

What does it show us?
Kieran Maguire, a lecturer in football finance at the University of Liverpool, told the PA news agency he feels that “to a certain extent, clubs are prepared to do whatever it takes to recruit the talent they are looking for, and if this results in having to pay substantial agents fees, the attitude of clubs is ‘so be it’.”

Do clubs only pay agent fees when they sign players?

No. Agent fees are involved not only in transfers, but also when contracts are renewed.

Is there an alternative for clubs?
Not an easy one. Maguire says chief executives have told him that “while of course they’d rather the sums were lower, what we have at present is better than the alternative – because trying to work out what the alternative is is quite difficult.”

How much can an agent earn from a transfer?

Maguire points to the example of Paul Pogba’s agent Mino Raiola. Pogba moved from Juventus to Manchester United in 2016 for a then world record GBP 89m, and Maguire says: “I think (Raiola) earned around about 22m euros (currently around GBP 20m) from United from that.”

How do the agents earn so much money?
“The reason the commissions are so large is because there is only one Paul Pogba, Virgil Van Dijk and so on,” Maguire says. Agents can be working for a player, a selling club and a buying club in a single deal, and additional money for intermediaries can come from commission on players’ wages and personal sponsorship deals.

Do the figures indicate a problem?

Not according to Maguire. “I don’t think it’s a problem – I think it’s very much linked to the buoyancy within the transfer market itself, and the wage market,” he said. “It’s a function of just how large the market is in terms of player recruitment and player retentions. If that market decreases, so will intermediary fees.”

What are the figures likely to look like in a year’s time?

The impact of the coronavirus pandemic will cause the level of agents fees to “fall substantially”, Maguire believes. He said: “That is partly due to the fact that the level in the transfer market is going to decrease. While we will see some big transfers taking place from elite club to elite club, the mid-tier clubs will be taking a far harder line in terms of negotiations. They will be trying to acquire players on loans, using more Bosmans, targeting those leagues in Europe where they know the selling club is desperate for money. Because the power in the negotiation has now switched I think from selling clubs and players to the buying clubs, they’ll be able to drive down commissions as a result.”