Kyle Naughton set to return for Swansea against Luton 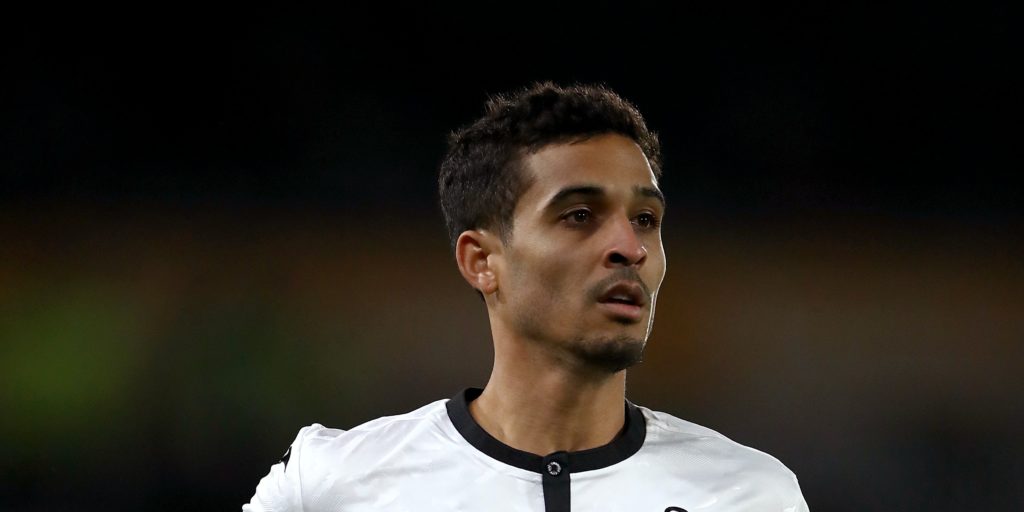 Swansea full-back Kyle Naughton could return to action in Saturday’s clash with Luton at the Liberty Stadium.

Naughton, who has been recovering from an ankle injury and was an unused substitute in the 3-0 win at Middlesbrough last weekend, has been declared fully fit by boss Steve Cooper.

Joe Rodon has been back in full training after missing the game at the Riverside due to a thigh strain.

Fellow centre-back Mike Van Der Hoorn, sidelined since January by a knee problem, has also returned to full training, although Cooper says the Dutchman will not be available to play for a little while yet.

Luton, the Championship’s bottom side, will once again be without Kazenga LuaLua.

The winger sat out the Hatters’ 1-1 draw against Preston on Saturday with a knee complaint.

Boss Nathan Jones, for whom that match was the first of his second spell in charge of the club, has said he otherwise has “pretty much a full squad” to choose from.

Brendan Galloway (knee) and Eunan O’Kane (leg) are expected to not feature for the remainder of the season.