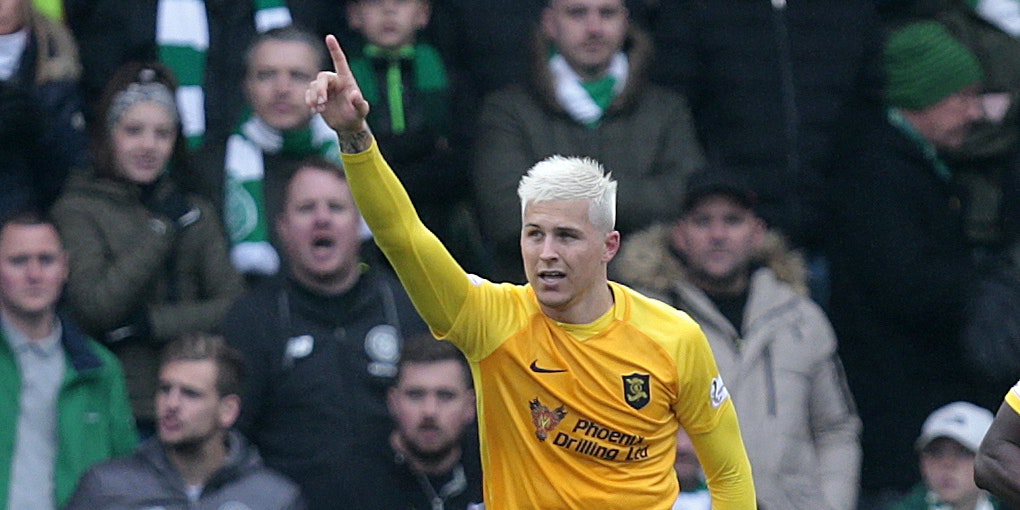 The Livingston striker is eligible to represent both Australia and Scotland.

Livingston striker Lyndon Dykes is veering towards a decision on his international future but admits he has been torn between Australia and Scotland.

The 24-year-old former Queen of the South player has held talks with Scotland boss Steve Clarke but has also been considering pledging his future to his native country.

Dykes told PLZ Soccer: “I spoke to Steve Clarke and Graham Arnold from Australia as well. It was such an honour to speak to both of them and hear their thoughts.

“It’s back and forth but I’ve just got to go with my gut feeling and my heart and just pick one. Obviously with it dragging out a bit, it makes it a little bit worse because you are over-thinking stuff.

“I haven’t got a 100 per cent decision in my head but I’m pretty sure I know who I’m going to choose.”

Dykes has been linked with a summer move to Rangers after netting 12 goals in his first season with Livingston, and he is eager to further his career.

“I’m enjoying my time at Livingston but my personal goal is to reach the highest level I can play,” he said.

“If a move did come, I would love that. You get older each day as people say, a career goes quick in football. I want to play at the highest level I can, if that’s down in England or in Scotland or wherever it is, that’s something that I aim to do.

“I haven’t heard anything on Rangers but I don’t see why I couldn’t step into a club like Rangers. Obviously they are a massive club in Scotland but I back myself 100 per cent.

“If I did happen to go anywhere, I would do the best I can, I would learn from the players they have, the manager, and once I got in that environment put my head down and work hard to be that striker that the club needs.”