Promotion in Fulham’s hands ahead of Leeds showdown – Harrison Reed 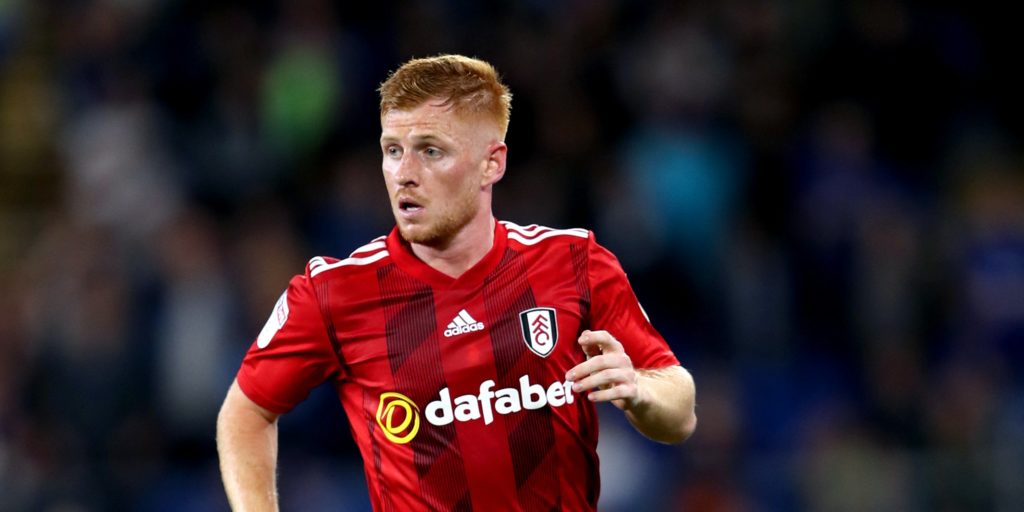 The sides head into the weekend sitting in second and third places in the table.

Harrison Reed has told Fulham their Premier League promotion dreams remain in their hands as they prepare to fight it out with their closest rivals.

Scott Parker’s third-placed side head for second-placed Leeds on Saturday desperate to close a seven-point gap to the automatic promotion places and bounce back from last weekend’s 2-0 home defeat by Brentford.

The Cottagers also have clashes with leaders West Brom and promotion-rivals Nottingham Forest remaining and midfielder Reed is determined to make the most of their opportunity at a return to the top flight.

Midfielder Reed told the club’s official website: “If you look at our fixtures, we’ve got to play Leeds, West Brom and Forest, so it’s in our hands.

“We need to go to Elland Road and put them under pressure from the outset, stamp our authority on the game, and show a reaction.”

Leeds also lost on their return to action as they went down 2-0 at Cardiff, and full-back Stuart Dallas urged his team-mates to relish the pressure of the promotion drive.

Dallas said: “It’s a challenge, we’ve got to embrace it. Of course there’s pressure – we represent a lot of people at this football club – but that’s just part and parcel of playing for this club.

“We’ve got to enjoy it. There’s no bigger incentive than getting promoted to the Premier League.”

At the other end of the table 71-year-old manager Neil Warnock will attempt to write another chapter in his illustrious career as he takes charge of relegation-threatened Middlesbrough for the first time at Stoke.

Boro, who sacked Jonathan Woodgate earlier this week, sit above the relegation zone on goal difference, while the Potters are just two points better off.

Warnock told the cub’s official website: “We’ve just got to try and focus on ourselves, not give Stoke any presents. And we have to be ready to die for the cause.”

Hull head into the weekend inside the bottom three and make the trip to Birmingham, while Barnsley, who boosted their survival hopes with a win at QPR last Saturday, entertain Millwall.

Bottom-of-the table Luton face a tough task if they are to avoid being cut adrift when they travel to Swansea, who kept their play-off hopes alive with a comprehensive 3-0 win at Middlesbrough last weekend.

The Swans are a point behind Preston and derby rivals Cardiff, who meet at Deepdale straddling the dividing line between the top six and the rest and knowing victory could for either could be hugely significant

Blackburn will hope to maintain their play-off challenge at Wigan, while Derby host Reading.