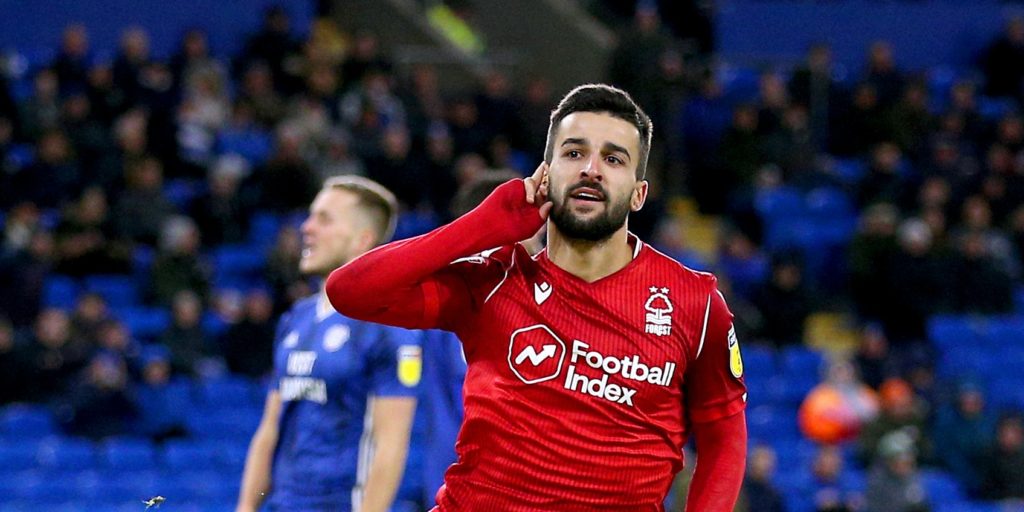 Forest drew 1-1 at Sheffield Wednesday on their return to action.

Nottingham Forest boss Sabri Lamouchi will have a strong squad available once again as he looks to maintain the club’s promotion push at home to struggling Huddersfield.

Midfielder Tiago Silva returned to the starting line-up after a bout of appendicitis in last weekend’s disappointing 1-1 draw at Sheffield Wednesday and lasted 85 minutes, while there was an appearance as a substitute for striker Nuno Da Costa following his return to fitness.

However, midfielders Samba Sow and Ben Watson did not make the matchday squad and will hope to do so this time around.

Frenchman Adama Diakhaby will not be able to face his parent club under the terms of his loan agreement.

Huddersfield midfielder Emile Smith Rowe is expected to be available after being re-tested for coronavirus.

The 19-year-old loan signing from Arsenal is being checked twice a week along with the rest of his team-mates under EFL protocols, but he was swabbed again after being taken off with a high temperature and nausea during last Saturday’s 2-0 home defeat by Wigan.

However, the test proved negative and he has returned to training this week and is back in contention.