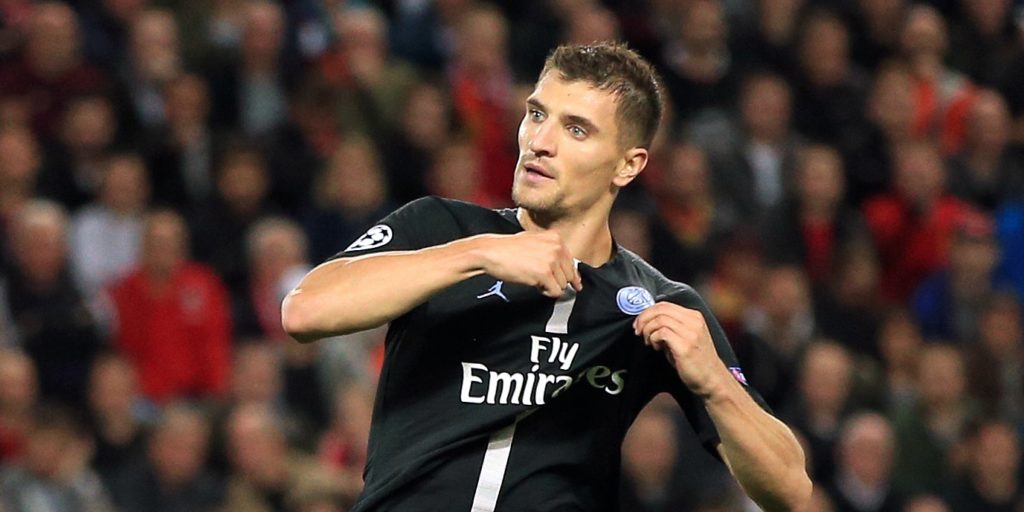 The 28-year-old was out of contract at Paris St Germain.

The 28-year-old, a Belgium international, has joined the Bundesliga side on a four-year deal.

He told the club’s official website: “Borussia Dortmund plays exactly the football that I want to play: exciting, authentic and natural.

“BVB is known for their enthusiastic fans and the atmosphere during the game with Paris at Signal Iduna Park really influenced my decision.

“I am ambitious and, like with Bruges and Paris, I would like to win titles with Dortmund.”

Dortmund sports director Michael Zorc added: “Thomas Meunier is a player who has demonstrated his quality at the highest level in the Champions League and in the national team over a long period of time and will really benefit us with his experience.”