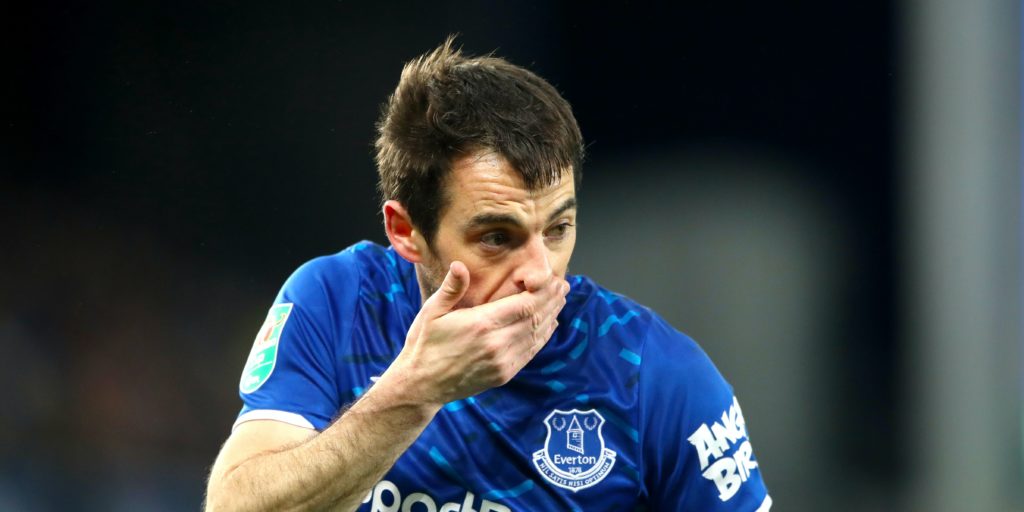 Everton defender Leighton Baines has agreed a short-term contract extension as he mulls over a one-year deal, the club have announced.

The 35-year-old former England full-back, who has more than 400 appearances for the club to his name, has agreed to stay until the end of the current season, which has been interrupted by the coronavirus pandemic, with his existing arrangement due to expire at the end of the month.

However, the Toffees are keen to retain Baines’ services on a longer-term basis and have offered him another 12 months at Goodison Park.

A statement on the club’s official Twitter account said: “Leighton Baines has agreed a short-term deal until the end of this season, while he has also been offered a one-year contract for the 2020/21 campaign.”

Meanwhile, France international Djibril Sidibe has extended his loan from Monaco to cover the remainder of the campaign.