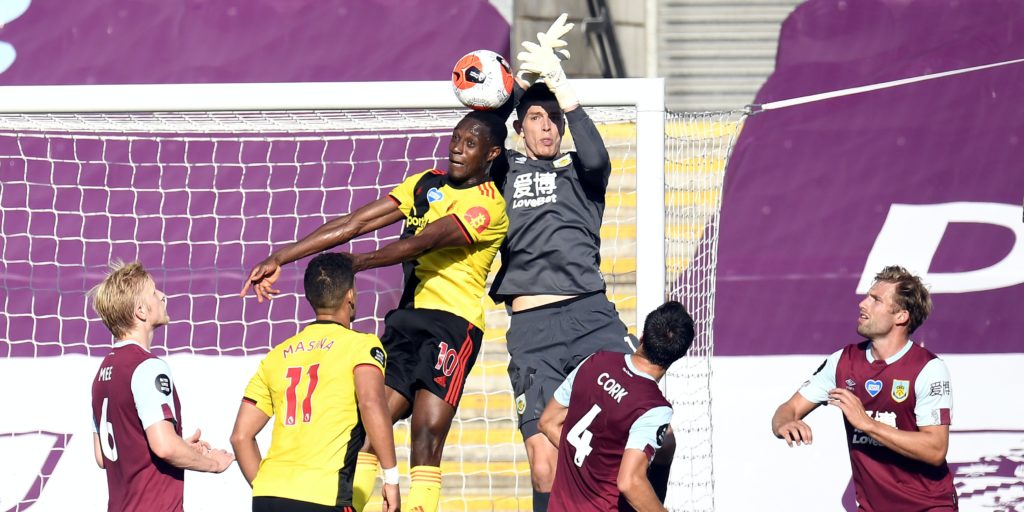 Jack Stephens and Moussa Djeneop are suspended for the Saints.

Watford have no fresh injury concerns for the clash with Southampton but boss Nigel Pearson will check over his squad.

The Hornets remain without Daryl Janmaat, Gerard Deulofeu (both knee) and Isaac Success (ankle) remain absent for the vital clash against the Saints.

Pearson saw his side lose 1-0 at Burnley on Thursday and will assess his players to see whether they picked up any knocks.

Jack Stephens and Moussa Djenepo will be suspended for Southampton.

Stephens received a straight red card for bringing down Pierre Emerick-Aubameyang towards the end of the 2-0 loss to Arsenal, while Djenepo completes a three-match ban for his March sending off against Newcastle.

Sofiane Boufal revealed he missed the Gunners clash with a thigh complaint, while manager Ralph Hasenhuttl suggested Alex McCarthy will remain in goal despite a night to forget on Thursday.