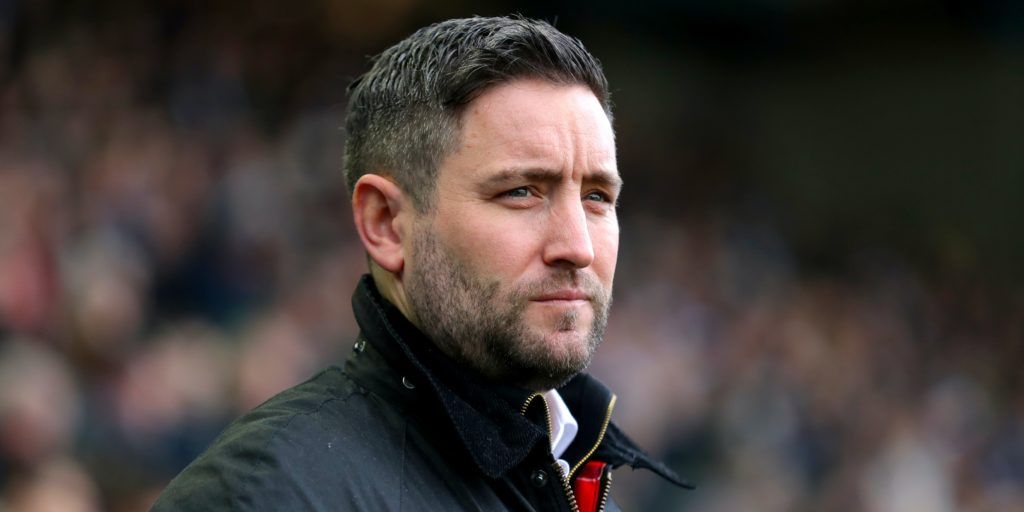 City were beaten 2-1 at home by Sheffield Wednesday.

Johnson was left seething over the mistakes that allowed Connor Wickham to rise unchallenged to head home after 13 minutes and Massimo Luongo to double Wednesday’s advantage with a 59th-minute volley from close range, with both goals coming from corners.

Although Nahki Wells gave City hope with a 68th minute header, the hosts were left five points adrift of the top six.

Johnson, who made seven changes following the 3-1 defeat at Blackburn, cut a frustrated figure at the final whistle.

“It’s so disappointing because I felt our performance was an improvement and that we deserved something from the game,” he said.

“But to concede twice like that from set-pieces was unforgivable. You can’t hope to win games at this level if defenders don’t do their jobs.

“If one is blocked at a corner, there needs to be enough communication for another to react. But that didn’t happen with the first goal.

“The second was equally frustrating because we had chances to clear at the near post before the ricochet that led to the chance.

“The changes worked and we looked more threatening. There were some decent opportunities for us to score more than one goal.

“Their first goal was against the run of play because we started well. What we lack is a Barry Bannan-type player to pull the strings for us in midfield.

“I still believe we can go to Nottingham Forest and win our next game, but not if we defend like that.”

Wickham missed a good chance to make it 3-0 before Wells notched City’s goal and Wednesday boss Garry Monk was understandably delighted at a win that was especially welcome with the threat of a points deduction hanging over his club.

“The players deserve huge credit because they have come back from the enforced break with a fresh attitude and mentality,” said Monk.

“It started in the draw with Nottingham Forest and today we looked solid defensively and threatening going forward.

“We can only focus on things we can control and I sense the start of the culture change I was talking about as being needed before the season was interrupted.

“We needed a fresh attitude and mentality because we were letting ourselves and our fans down.

“The players have had time to reflect and work on their fitness. It is only a couple of steps forward, but I have been really pleased with the last couple of games.

“No one is getting carried away because there is a lot of work still to do. But the signs are good that the players are taking on board what we want from them.”