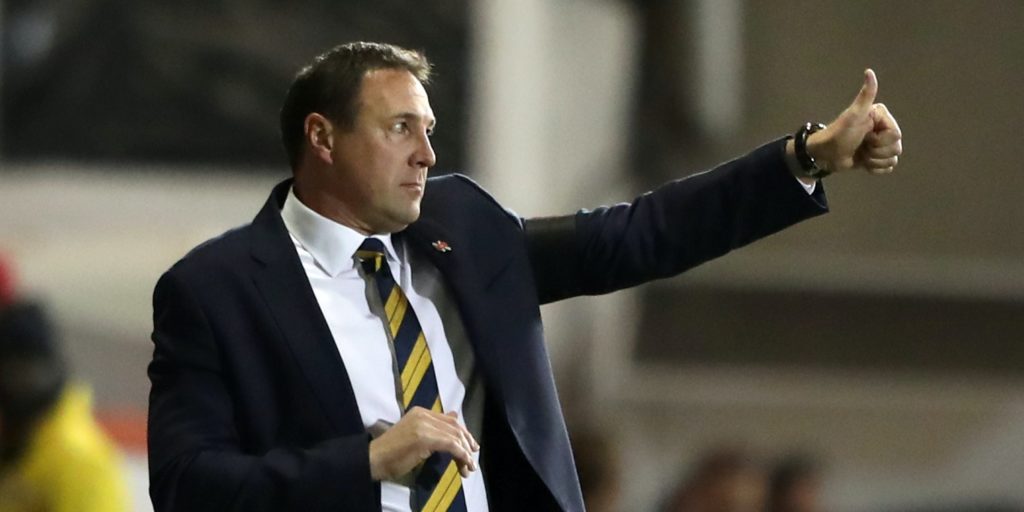 Mackay has not managed a club since being sacked by Wigan in April 2015.

Malky Mackay could be set for a return to management after being allowed to speak to Dundee United over their vacant head coach role, the PA news agency understands.

Mackay has not managed a club since being sacked by Wigan in April 2015 following a four-month spell in charge, and has held his SFA role since December 2016.

The former Celtic and Scotland defender’s appointment for both jobs had been surrounded by controversy after the Football Association investigated text messages exchanged between Mackay and Cardiff head of recruitment Iain Moody when the pair were at the Welsh club.

United have been looking for a new head coach since Robbie Neilson made a shock return to Hearts last Sunday.

Mackay would need to work alongside sporting director Tony Asghar, a former agent who oversees the football operation for American owner Mark Ogren.

The 48-year-old began his managerial career with Watford after succeeding Brendan Rodgers in 2009, finishing in the lower half of the Championship in consecutive seasons.

The former Norwich centre-back then enjoyed success at Cardiff, taking them to the League Cup final and Championship play-offs in his first season and winning the second-tier title in 2013.

Mackay was sacked in December of the same year as his relationship with owner Vincent Tan deteriorated and reports of the text messages emerged in August 2014 as he prepared to take over at Crystal Palace, a deal that was scuppered by the claims.

In a League Managers Association statement on his behalf, Mackay apologised for being disrespectful of other cultures but denied sending any sexist or homophobic texts. He soon publicly apologised for sending three “inappropriate and unacceptable” texts but denied being racist or anti-Semitic.

Mackay received no punishment following an 11-month FA inquiry, which concluded he had been entitled to an expectation of privacy and noted he had undergone equality and diversity training.

After criticism of his appointment by the SFA, Bellshill-born Mackay stated he had spent the previous three years educating himself on such issues.

He has since overseen the implementation of Project Brave, the SFA’s attempts to improve club youth development structures, and taken a hands-on role in the Scotland youth teams.

Mackay also had one game in caretaker charge of Scotland, a 1-0 friendly defeat by Holland in November 2017.