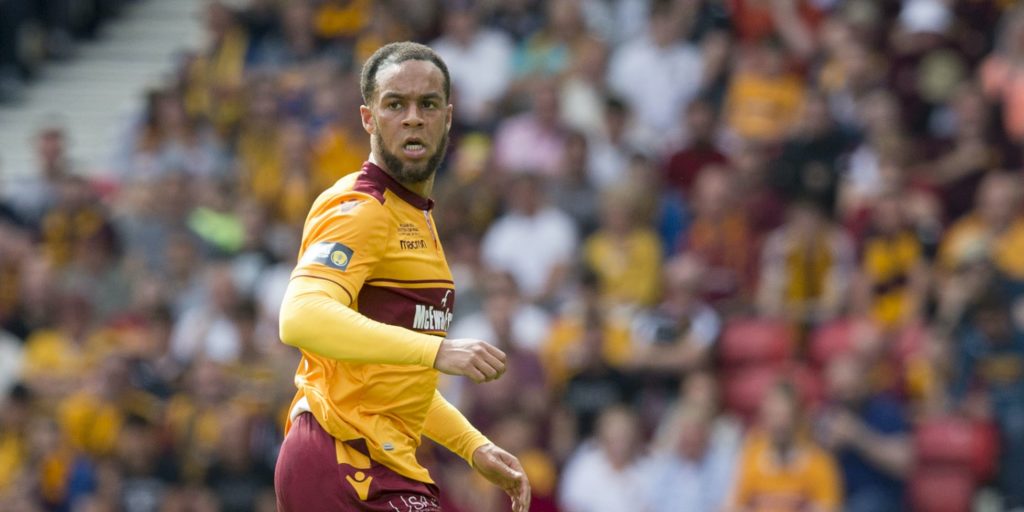 The 27-year-old has not played since August after suffering a groin injury.

Charles Dunne has agreed a new short-term contract with Motherwell.

The 27-year-old has not played since August after suffering a groin injury but he has been given a deal until the end of 2020 to prove his fitness.

Dunne told Motherwell’s website: “Firstly, I’m really happy to have extended my deal. This is my home. I’ve been here for many years and I feel comfortable here.

“I appreciate the club offering me a deal. It’s been the hardest year of my life injury-wise but they’ve been great with me.

“It’s been frustrating trying to get back but finding myself in pain, and unable to overcome it. I’ve had my operation, I feel better now and I want to build on it.

“My main objective is to get back training, get fit, get back on the pitch and be pain free. It’s all about positive vibes from here.

“I’m hoping to be able to start stepping up my recovery soon. I want to show everyone again what I can do and get back to my best.”

Manager Robinson said: “The club have tried to put a contract together to help Charles through a difficult period of rehabilitation and injuries.

“We are hoping to get Charles back to full fitness in the coming months. We know what an asset he can be to the squad.”