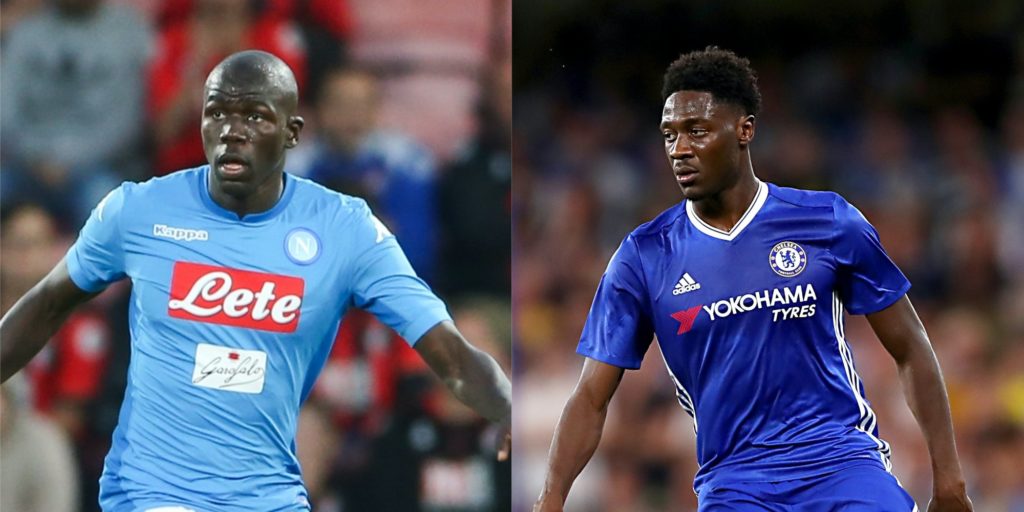 Liverpool are believed to have overtaken Manchester City in the battle to sign Napoli centre-back Kalidou Koulibaly, according to Italian outlet Tuttosport. The Senegal defender has become a hot target around Europe in recent months, and the Reds are hoping to land the 29-year-old in a swap deal involving Dejan Lovren.

Everton and West Ham are poised to compete for Nigerian defender Ola Aina, Inside Futbol reports. Torino are prepared to sell the 23-year-old former Chelsea player, with the Toffees and the Hammers said to be at the head of the queue.

Benfica are keen on appointing former Tottenham boss Mauricio Pochettino as their new manager, according to Portuguese outlet Record. The 48-year-old has been without a club since last November, despite being linked with several other teams including Newcastle.

Manchester City could be interested in signing Inter Milan’s defender Milan Skriniar, according to Italy’s Calciomercato. Inter are said to have indicated they are inclined to sell the 25-year-old, and Pep Guardiola is reported to rate the Slovakian highly. A transfer could involve a swap with star City striker Sergio Aguero.

Nicolas Tagliafico: The Argentina left-back has been linked to Chelsea after Ajax suggested he could leave the Dutch club this summer, the Express reports.

Andre Onana: The 24-year-old goalkeeper could also be subject to an Ajax-to-Chelsea move in the transfer window, according to the Express.