Holders Manchester City to face Gunners after getting past Newcastle 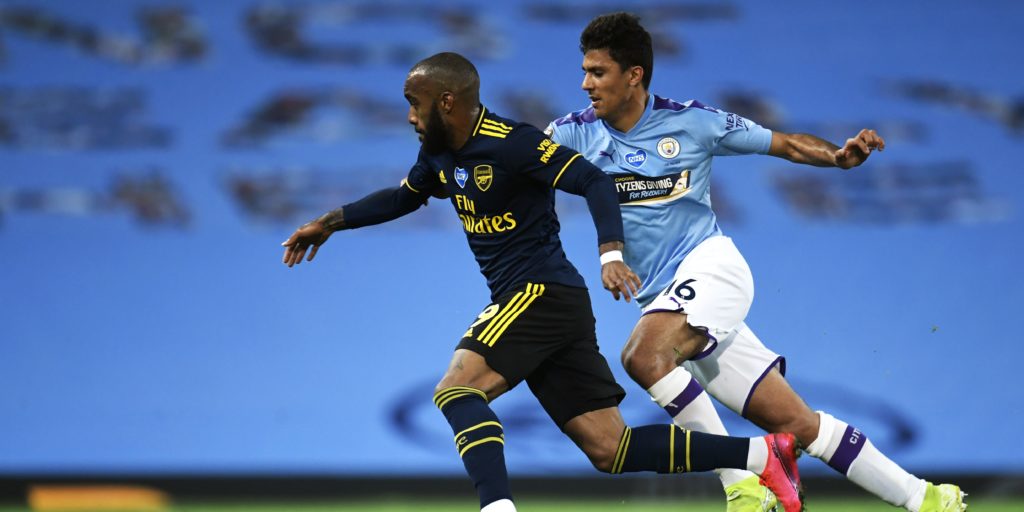 Manchester United and Chelsea paired in the other FA Cup semi-final.

City, who beat Watford 6-0 in last year’s final, were kept apart from arch-rivals Manchester United, who have been drawn to play Chelsea.

Both semi-finals will be played at Wembley over the weekend of July 18-19, with the final scheduled for Saturday, August 1 at the same venue.

BBC pundit Alan Shearer conducted the draw during half-time in the last-eight clash between Newcastle and City at St James’ Park, which the visitors won 2-0 with a goal in each half from Kevin De Bruyne and Raheem Sterling.

It was the first Covid-secure FA Cup draw, with just Shearer – watched by Gary Lineker – pairing up the teams, instead of the usual two guests.