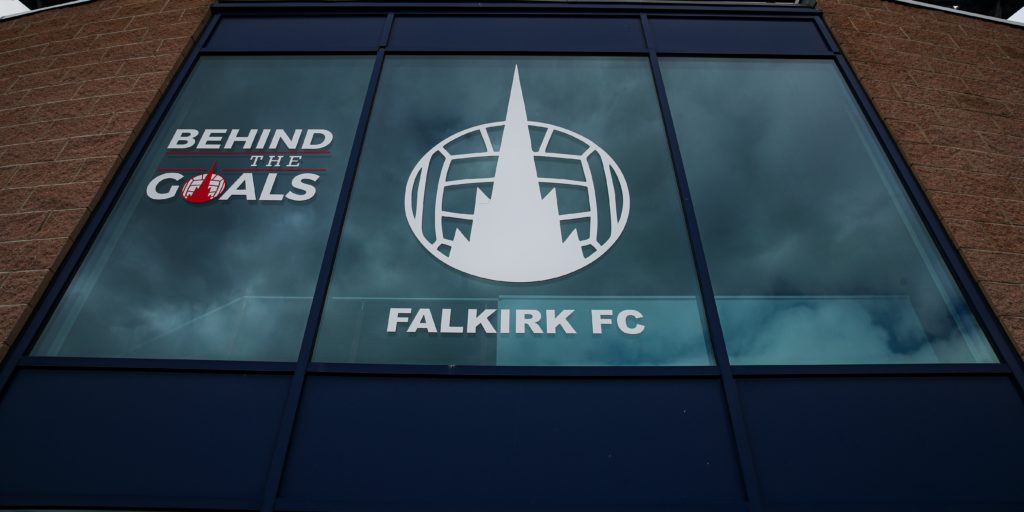 Scottish League One and League Two clubs have indicated they want to follow the Championship and start their seasons on October 17.

Scottish League One and League Two clubs have indicated they want to follow the Championship and start their seasons on October 17, playing 27 games instead of the usual 36.

SPFL secretary Iain Blair told BBC Radio Scotland’s Sportsound: “We have consulted with League One and League Two and their response has been to fall in line with the ideas of the Championship.

“That was informal, we are in the process of the formal route just to confirm that but on the basis of the consultation, we expect League One and League Two will begin in mid-October.

“We’re also asking them about their participation in the Betfred Cup. I suspect most of them will participate.

“All the Premiership and Championship clubs have all absolutely said they want to be involved in it but I’m waiting for more information about League One and League Two.

“The way it’s looking at the moment is that some of the group stage will be played during the international break in October. So it’s actually a good run-in to the start of the season.

“So I expect we will have a reasonably normal Betfred Cup, it will just be dislocated. But that means we will have five matches normally in July that we will have to find space for.”

The Betfred Cup usually sees all clubs but the four European qualifiers facing four group matches in the first round with the tournament expected now to start in early October, when some clubs could lose players to international duty.

Blair this week warned the coronavirus crisis had led to his most difficult fixture challenge in 22 years in the role and he has asked the Scottish Football Association to scrap Scottish Cup replays.

“For this season, forgetting the general argument about replays, we think there’s an incredibly strong argument there should be no replays once the Premiership teams come in in round four,” Blair said.

Blair dismissed as a non-starter Neil Lennon’s suggestion that the first meeting between Celtic and Rangers should be delayed until fans are allowed back in.

The first derby meeting will take place at Parkhead in the first 11 fixtures of the season with Rangers hosting their rivals on January 2, the 50th anniversary of the second Ibrox disaster, when 66 fans lost their lives in a crush.

And Blair was sceptical about the likelihood of half-full grounds by the end of August following reports during the week.

Blair added: “I do think that the August and probably September games, if there are any fans at all, it’s going to be incredibly limited numbers.

“We are working with (national clinical director) Jason (Leitch) and the SFA and everyone to try to get fans back into football stadiums as quickly as possible, but we have to do it safely.”