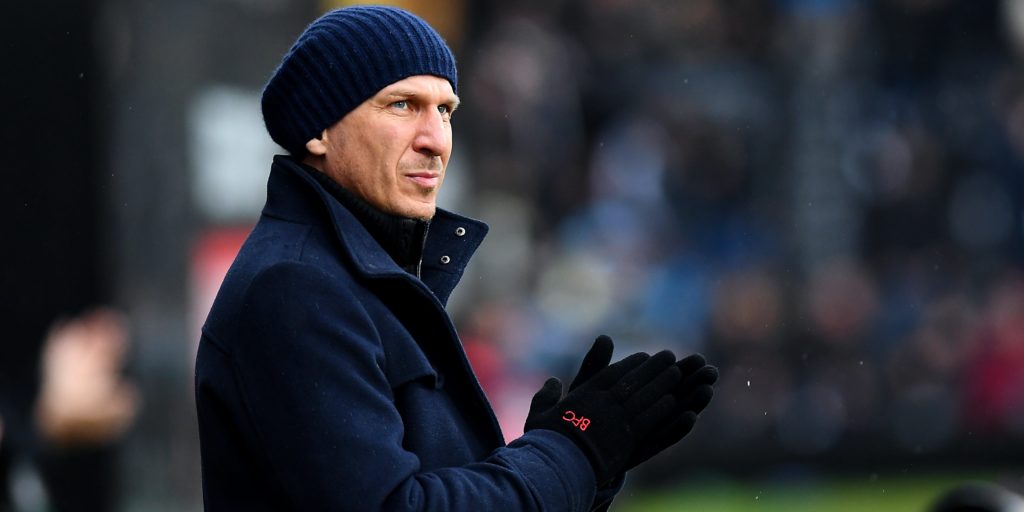 The Tykes fell to the foot of the table following a goalless draw at home to Millwall on Saturday.

The Tykes fell to the foot of the table following a goalless draw at home to Millwall on Saturday, their first of four games in 10 days.

Manager Gerhard Struber said after the weekend stalemate that he will now look to start shuffling his pack to keep his team fresh as they battle to avoid the drop.

He has no new injury concerns but the likes of Luke Thomas, Callum Styles and Conor Chaplin will be pushing for starts having come off the bench in the last two games.

Blackburn boss Tony Mowbray has a number of fitness worries.

Amari’i Bell and Derrick Williams have yet to feature since the restart while fresh injuries are also causing problems for Rovers.

Mowbray will make assessments on a number of knocks ahead of the trip to Yorkshire, although Bradley Dack (knee) is a long-term absentee.