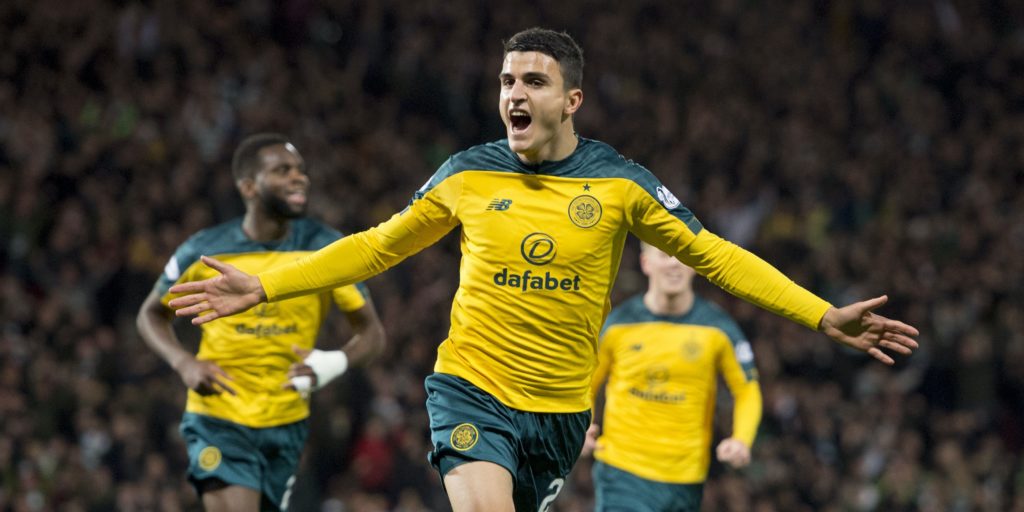 The Norway international hit seven goals in 20 appearances last term in a campaign affected by a foot injury and then cut short by coronavirus.

Celtic have retained Mohamed Elyounoussi on another season-long loan.

The Southampton winger hit seven goals in 20 appearances last term in a campaign affected by a foot injury and then cut short by the coronavirus pandemic.

But the 25-year-old will get a further chance to impress the Celtic fans after the club confirmed his new loan deal.

Reports in Norway last week claimed he had a choice between going on loan to Celtic or Real Betis next season and the wide man has opted to stay in Scotland.

The Norway international was a GBP 16million signing from Basel in the summer of 2018 but only made 11 starts in his debut season for Southampton.

Celtic manager Neil Lennon recently claimed it was not unrealistic that both Elyounoussi and Southampton team-mate Fraser Forster could be back at Parkhead next season.

Forster impressed throughout his season-long loan with Celtic but the goalkeeper has two years left on his Saints deal.

Celtic have also been linked with a potential move for another England goalkeeper, Joe Hart, following his departure from Burnley.

The 33-year-old only made three appearances for the Clarets this season, all in the FA Cup.

Scott Bain is the only experienced goalkeeper on Celtic’s books following the departure of Craig Gordon to Hearts.