Filip Helander believes he can reach new heights at Rangers 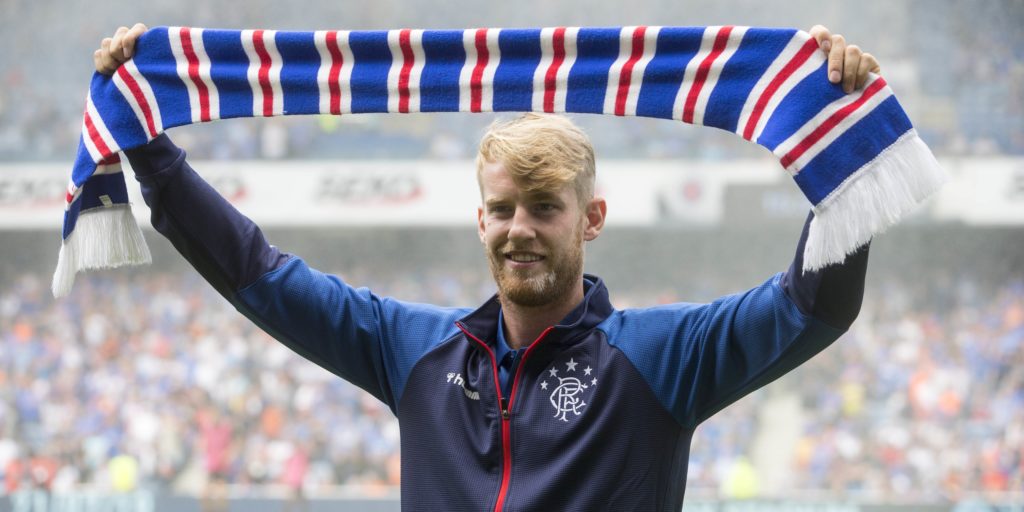 The Sweden defender was about to make a comeback from injury when the coronavirus pandemic struck Scotland.

Filip Helander hopes his lengthy wait for a comeback has a silver lining and allows him to reach new heights for Rangers.

The Sweden defender took some time to settle into the Scottish game but shone on his recall for a 1-1 draw against Porto on October 24 last year.

However, his spell in the team ended when he was injured in the Betfred Cup final defeat by Celtic on December 8 and he was just about to make a comeback when the coronavirus pandemic struck Scotland.

But Helander was able to train earlier than his Scotland-based team-mates after returning to Sweden and he is raring to go ahead of the August 1 kick-off for the Scottish Premiership.

The 27-year-old told the official Rangers website: “When I arrived, I hadn’t had a pre-season so I was a bit behind everyone else, then when I started to play, both October and November I think I played well and then I got injured.

“Hopefully I can get to an even higher level now. I was back with the team just before the lockdown, so it has been a long time since I last played a game.

“But I have been in Sweden during the lockdown so I have had the possibility to train there and have some football there back at home.

“Of course, there is still a long way to go, but whenever it is going to be, there is no excuse to not be ready and we are all looking forward to it.”