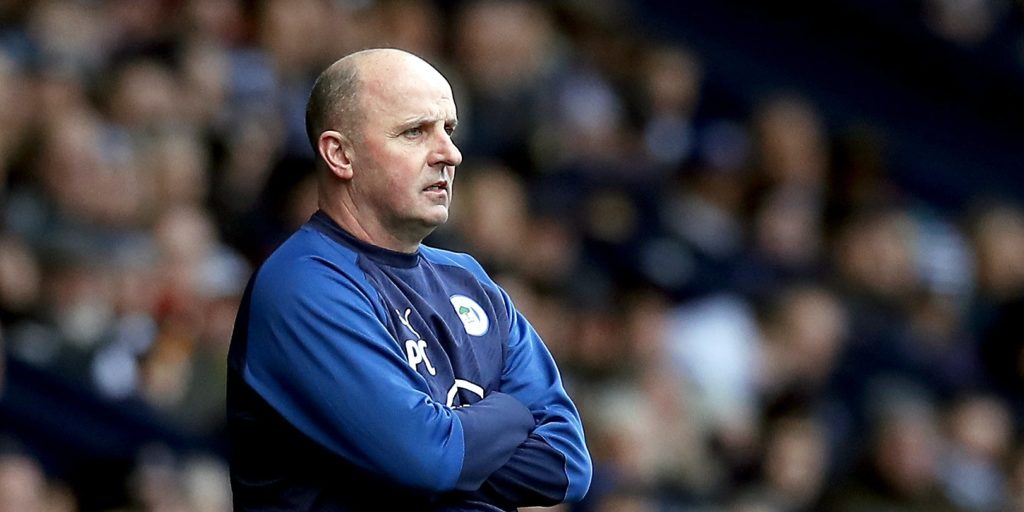 Chey Dunkley is the only Wigan player out, with a broken leg having ended his season.

Wigan could have Gavin Massey and Gary Roberts available again for Tuesday’s visit of Stoke.

Massey and Roberts were both missing from the squad for Saturday’s 2-0 win over Blackburn as Paul Cook named an unchanged side but have recovered from injury to make themselves available.

Chey Dunkley is the only player out, with a broken leg having ended his season.

Saturday’s victory made it eight games unbeaten for Wigan, who are now five points clear of the relegation zone.

Stoke will make the short trip north without star playmaker Nick Powell after his late red card in a 2-0 home defeat to Middlesbrough.

Boss Michael O’Neill was distinctly unimpressed by his players’ performances in that match and has hinted at sweeping changes.

O’Neill is hoping that key defender Ryan Shawcross could return from injury in time for the match but Wales midfielder Joe Allen remains sidelined.

Stoke have taken one point from their two games since the season resumed, and sit just one point above the drop zone.